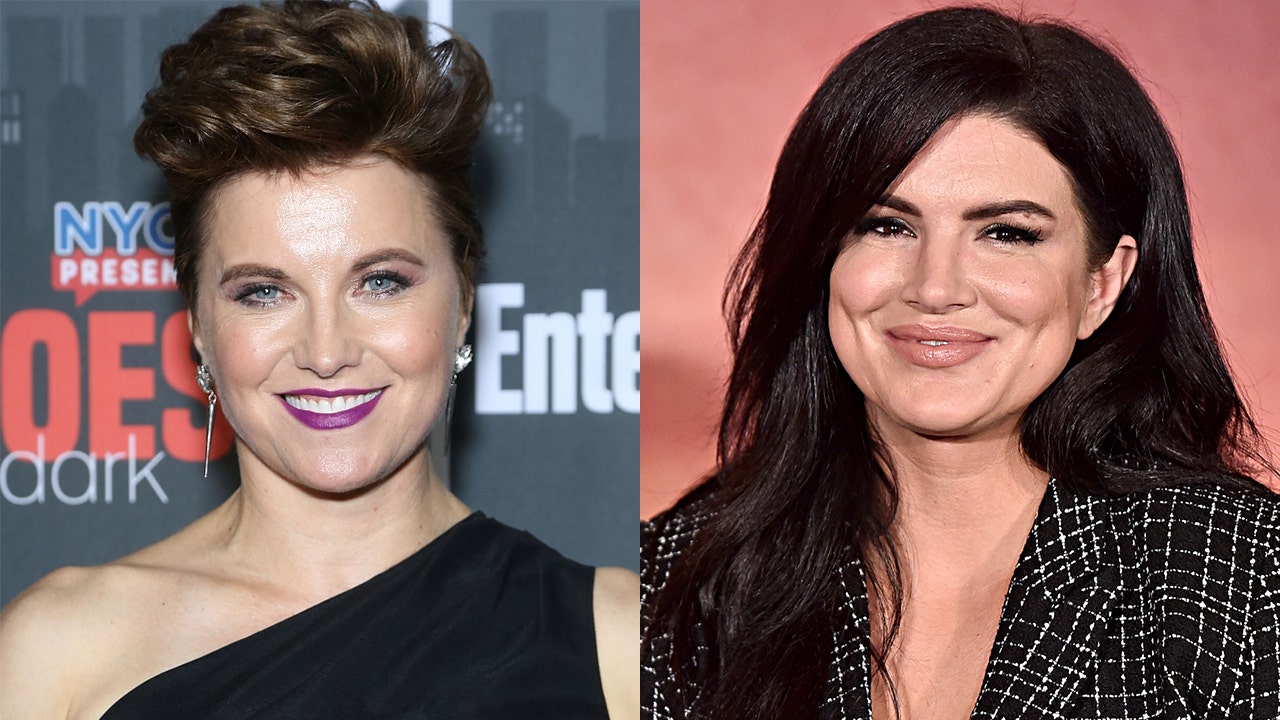 Furthermore, the rep said that "there are no plans" for Carano to be employed by the company "in the future," meaning she likely won't appear in future seasons of "The Mandalorian" or any other "Star Wars" content. The star played Cara Dune, a former rebel gunner on the Disney+ sci-fi hit and fans have set their sights on Lawless, another famed action star, to take up the character.