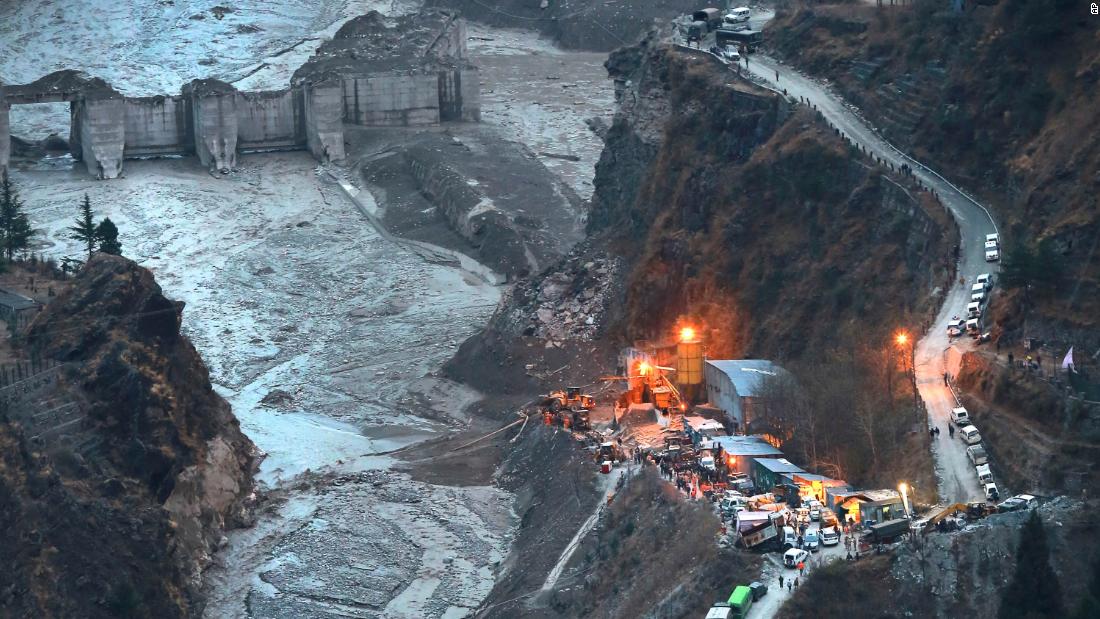 When contractors came to her Himalayan forest to cut down thousands of trees, Gaura Devi rallied the women of her village and marched into the woods.

Armed with only their bare hands and fierce determination to save the forest upon which their livelihoods depended, Gaura Devi and the women put themselves between the trees and the contractors' chainsaws. The state government had hatched a plan to draw the men of the village away to another town, believing the women would not put up a fight.