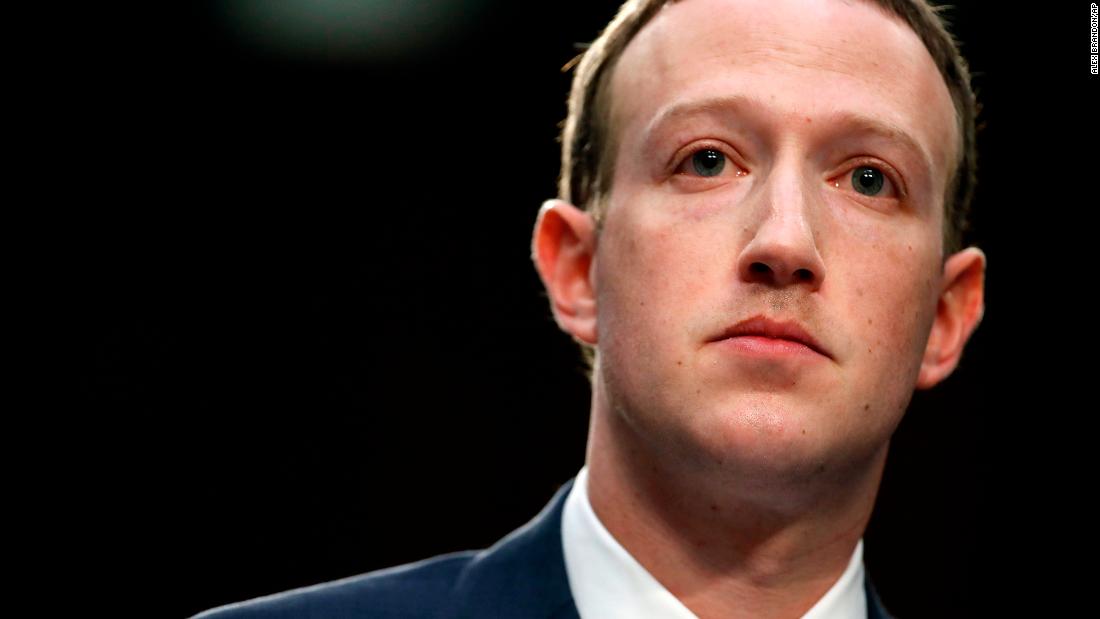 Social media giant Facebook, now known as Meta Platforms, faces a 2.3 billion pound plus ($3.2 billion plus) class action in Britain over allegations it abused its market dominance by exploiting the personal data of 44 million users.

Liza Lovdahl Gormsen, a senior adviser to Britain's Financial Conduct Authority (FCA) watchdog and a competition law academic, said she was bringing the case on behalf of people in Britain who had used Facebook between 2015 and 2019.

The lawsuit, which will be heard by London's Competition Appeal Tribubal, alleges Facebook made billions of pounds by imposing unfair terms and conditions that demanded consumers surrender valuable personal data to access the network.

A group of more than 80 fact-checking organizations from around the world has called YouTube "one of the major conduits of online disinformation and misinformation worldwide" and wants the platform to do more to address the problem.

US antitrust officials can continue their case to break up Meta, Facebook's parent company, a federal judge ruled on Tuesday, dealing a blow to the social media giant, which had argued the complaint should be dismissed.

Meta, the parent company of Facebook, is delaying its return to US offices until March 28 and will require proof of Covid-19 booster shots for workers in those offices. The company already requires that in-office workers be vaccinated.

The world's most powerful passports for 2022

The gap in travel freedom between the world's richest and poorest countries is its biggest in decades, says a new report, and it could be set to get even worse.

AT&T announced Tuesday that it would delay activating 5G on some towers around certain airports. The wireless technology's rollout near major airports had been scheduled for Wednesday, but airlines warned of dire consequences for transportation and the economy.

US passport holders have seen an ever-changing list of international travel options during the pandemic. Find out the current destinations where a US passport unlocks the door to leisure travel along with resources to help you research a trip.

Federal officials are easing up some of the restrictions on commercial airliners set to take effect this week when new 5G technology comes online.

Predjama is one of the most extraordinary castles in the world, built in the mouth of a cave complex at the end of a valley in Slovenia.

US National Parks to waive entrance fees for MLK Day

The US National Park Service is offering free entry to all its parks on Martin Luther King Jr. Day on Monday, January 17.

Apple Inc will require retail and corporate employees to provide proof of a Covid-19 booster shot, The Verge reported on Saturday, citing an internal email.

North Korean hackers stole nearly $400 million worth of cryptocurrency in 2021, making it one of the most lucrative years to date for cybercriminals in the severely isolated country, according to a new report.

Social media giant Facebook, now known as Meta Platforms, faces a 2.3 billion pound plus ($3.2 billion plus) class action in Britain over allegations it abused its market dominance by exploiting the personal data of 44 million users.

Taiwanese chip firm TSMC expects strong growth to accelerate in coming years due to booming semiconductor demand, as the tech giant on Thursday reported a record quarterly profit and said it plans to spend at least a third more than last year.

Two-pilot planes have been the norm in commercial aviation for more than 30 years. As technology advances, airlines are looking at single-pilot operations as a way of saving money and addressing the pilot shortage -- but is it both feasible and safe?

Elizabeth Holmes, the former CEO of Theranos who was convicted earlier this month on four out of 11 federal fraud and conspiracy charges, may not be sentenced until after Labor Day, more than a full year after her trial began, according to a court filing Tuesday.