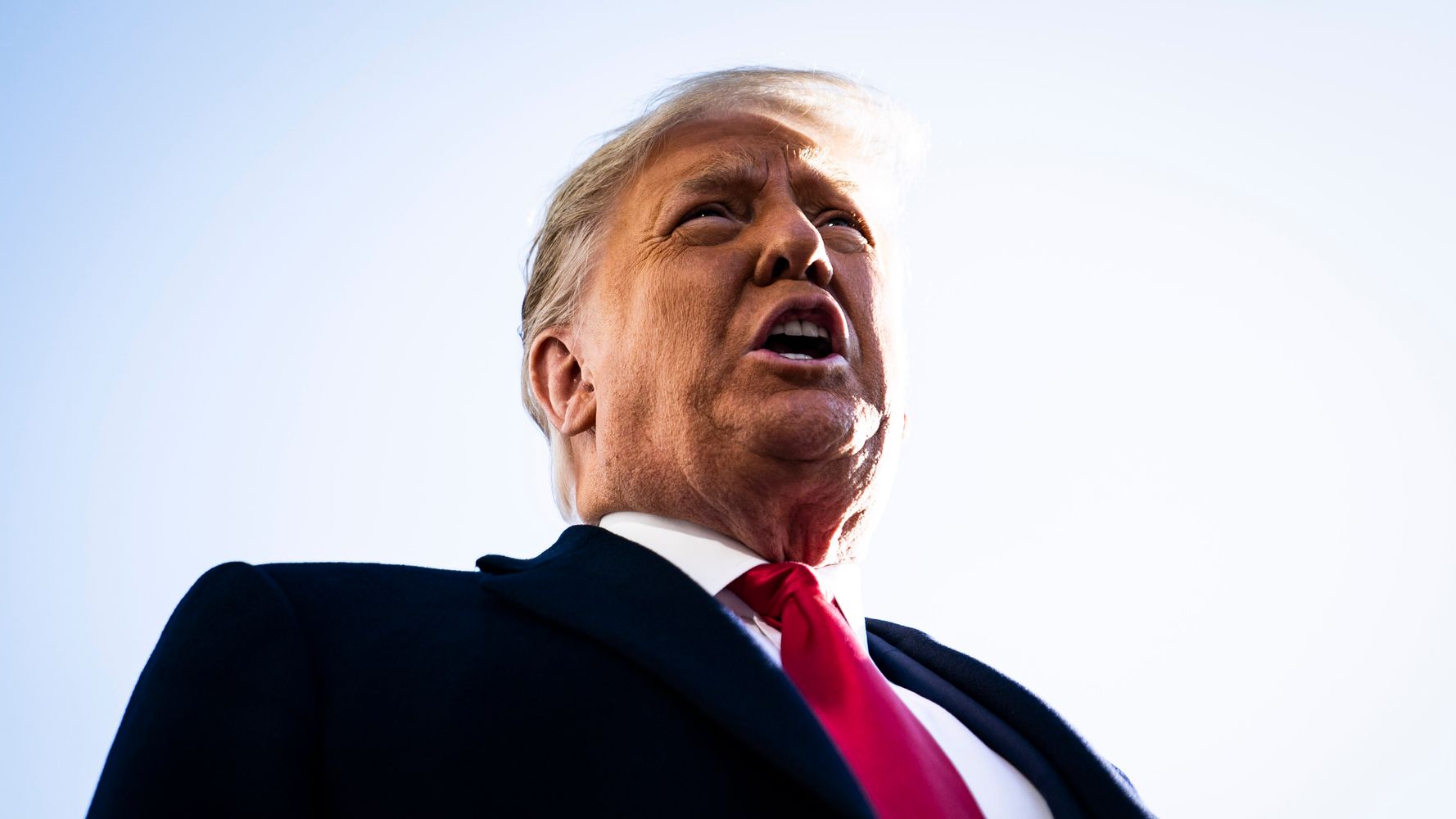 The social platform will decide Wednesday whether or not it will reactivate the former president's account.

Since the day after the deadly Jan. 6 riots on the U.S. Capitol, former President Donald Trump’s social media accounts have been silent — muzzled for inciting violence using the platforms as online megaphones. On Wednesday, his fate on Facebook, the biggest social platform around, will be decided. The company’s quasi-independent Oversight Board will announce its ruling around 9 a.m. ET. If it rules in Trump’s favor, Facebook has seven days to reinstate the account. If the board upholds Facebook’s decision, Trump will remain “indefinitely” suspended. Politicians, free speech experts and activists around the world are watching the decision closely. It has implications not only for Trump but for tech companies, world leaders and people across the political spectrum — many of whom have wildly conflicting views of the proper role for technology companies when it comes to regulating online speech and protecting people from abuse and misinformation.

Donald Trump Bashes 2020 Presidential Election As 'Crime Of The Century'

Kid Reporter Damon Weaver Who Interviewed Obama Is Dead At 23

Looking Back On 20 Years At War In Afghanistan