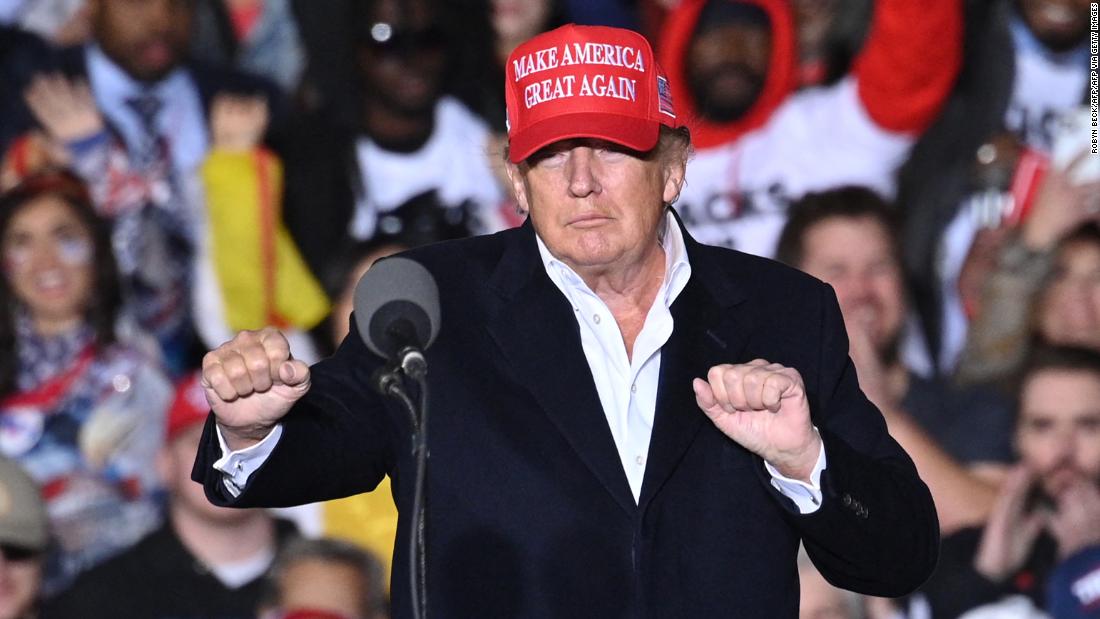 "We've received those referrals. Our prosecutors are looking at those and I can't say anything more on ongoing investigations," Monaco said in an exclusive interview.