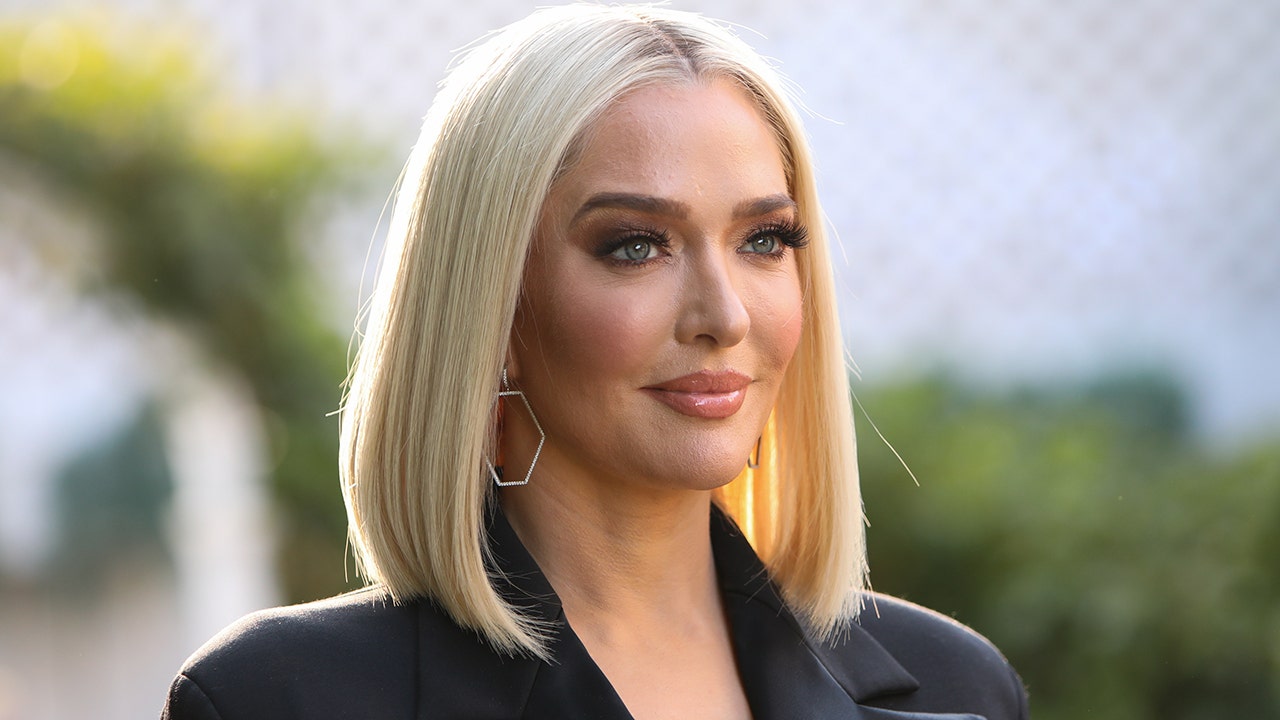 Erika Jayne can "demand" a "much" higher salary for "The Real Housewives of Beverly Hills" season 12 should she choose to return.

It was recently reported by the New York Times that the singer "likely" earned over $600,000 per season of the hit Bravo reality show, but a source told Us Weekly that her payday will increase if she returns for season 12.

"It’s going to be much more next season," said the insider of Jayne's salary, adding that she was the "sole focus this season."

Where are the 'Dance Moms' girls today?

A look at where some of the most famous "Dance Moms" alums are today, including JoJo Siwa, Maddie Ziegler, Mackenzie Ziegler and Chloé Lukasiak.

Robert Pattinson employed Bruce Wayne's signature deep and gruff voice in the latest teaser for "The Batman," the full trailer for which was revealed early Saturday

Gifford, whose husband of nearly 30 years died in 2015 at age 84, said the home mostly sat empty when Cody, 31, and Erika lived in California around the time she moved to the South but said the fact that “my son and his wife live there now – just makes me so happy."

'RHOC' alum Vicki Gunvalson accuses ex-fiancé of cheating: 'No Christian man would do what he's done'

An attorney for the former “Empire” actor said Smollett's rights were being violated since he had already performed community service and given up a $10,000 bond under a previous deal with Cook County prosecutors to drop charges.

Tubi will debut "Famously Haunted: Amityville" on Oct. 15, which will examine the tragic crime that occurred in the New York home, as well as claims of paranormal activity at the site.

Jessica Chastain had one condition while filming full-frontal nudity: 'I wanted it to be balanced'

Jessica Chastain and Oscar Isaac opened up about what led to the filming of their full-frontal nude scenes in "Scenes from a Marriage."

Megan Fox and Brian Austin Green have reportedly decided on a settlement as they prepare to finalize their divorce. The couple has been married since 2010.

Sean Penn's wife has filed for divorce after just one year of marriage.

William Shatner had a sassy response to his “Star Trek co-star George Takei, who mocked the 90-year-old actor's body shape amid his historic flight to space this week.

Mötley Crüe frontman Vince Neil was rushed to the hospital on Friday night after falling off the stage during a performance, according to reports.