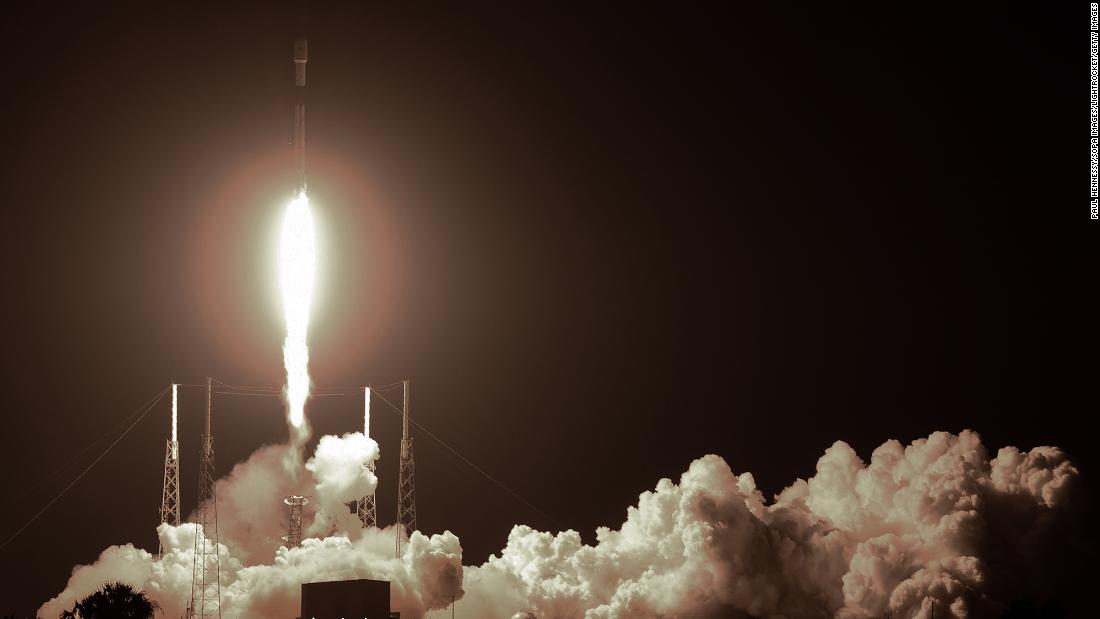 SpaceX created a swarm of about thousand satellites that is circulating about 340 miles overhead, and building the constellation has put SpaceX in a "deep chasm" of expenses, according to CEO Elon Musk. The constellation has also raised concerns about potential in-space collisions and the impact on astronomers' ability to study the night sky. But for some early customers of the $99-per-month Starlink service, the satellites are already improving how rural communities access the internet.

With the latest SpaceX launch last week, which carried 60 more internet-beaming satellites into space, the company's Starlink internet constellation grew to include about 1,000 active satellites — by far the largest array in orbit. SpaceX now owns about one third of all the active satellites in space. More Starlink satellites were put in orbit last year than had been launched by all the rocket providers in the world in 2019.