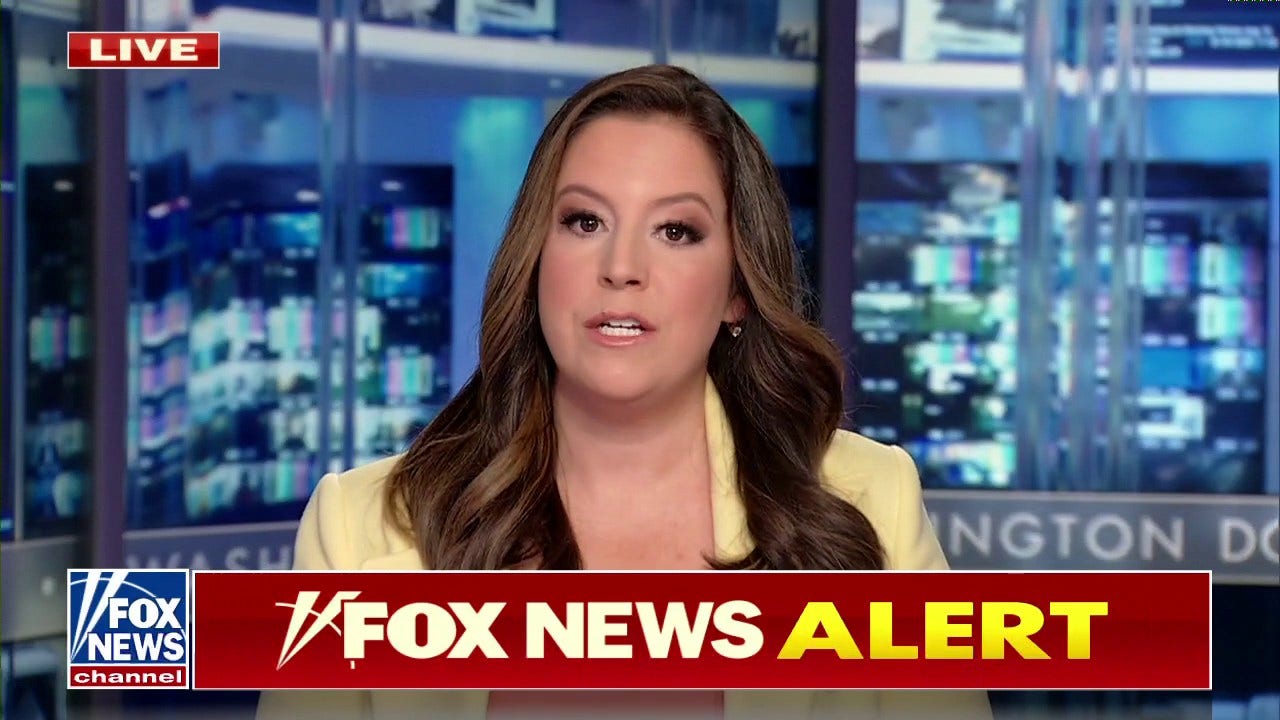 Rep. Elise Stefanik, R-N.Y., said Gov. Kathy Hochul's response to a Supreme Court gun rights ruling shows that she is going to take a radical turn to try to get re-elected.

ELISE STEFANIK: What we've seen from Hochul is she is running as fast as possible to the left. She has embraced the far-left gun control movement. But what I want to point out here is that when Kathy Hochul served in the House of Representatives, she was at that time a moderate. She was a pro-Second Amendment legislator at that time. But now that she is facing a contested Democratic primary, she is going to go as radical as possible. That is out of touch with everyday New Yorkers in my district.

Republicans, Democrats, and independents support Second Amendment rights. It's an issue that I run on successfully. And I think Kathy Hochul is going to struggle in her reelection this November because of this crime skyrocketing. We have seen people have a right to self-defense. They have constitutional rights to the Second Amendment. So we'll have to see how far to the left Kathy Hochul goes.