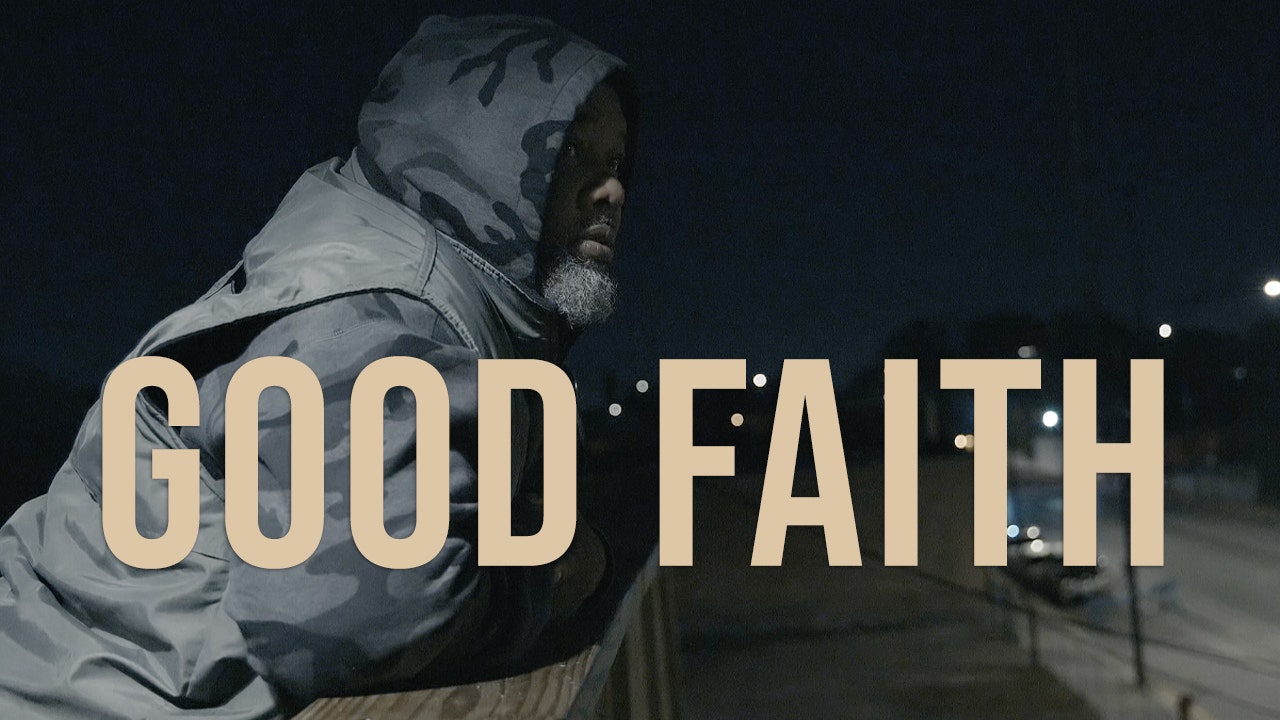 Far from this privileged and racialized world, one might be surprised to learn that the heart of the American Dream beats in one of our nation’s most ravaged, deprived and violent communities: the South Side of Chicago. Pastor Corey Brooks has spent the last three decades ministering folks from all walks of life through his New Beginnings Church and refuses to believe in the demise of the American Dream. If he had, he would not have proved countless doubters wrong while raising over $20 million this past year to build a 89,000 square feet facility for his Project H.O.O.D. (Helping Others Obtain Destiny) community center.