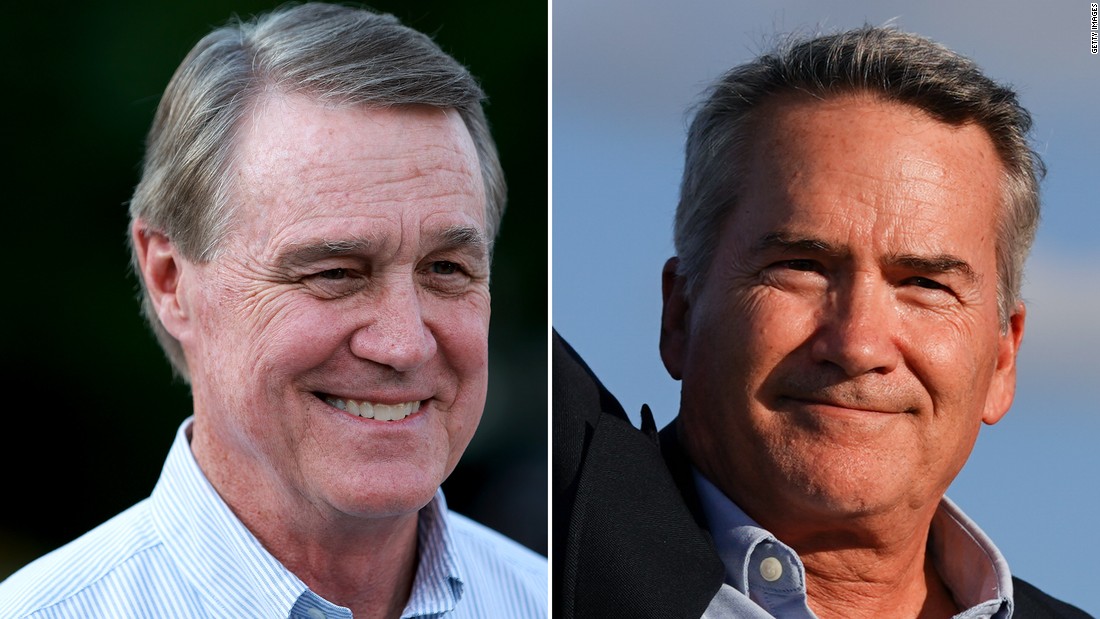 In Georgia, Trump may achieve, at best, only mixed success Tuesday with the slate of election-denier candidates he has endorsed in primaries against Republicans, led by Gov. Brian Kemp and Secretary of State Brad Raffensperger, who certified President Joe Biden's narrow 2020 win in the state.

But even losses for some of Trump's candidates in Georgia -- and that seems much more likely in the governor than secretary of state race -- wouldn't reverse the larger trend: Republicans across the country are steadily nominating candidates echoing Trump's falsehoods about the 2020 election in contests for governor, attorney general and secretary of state.