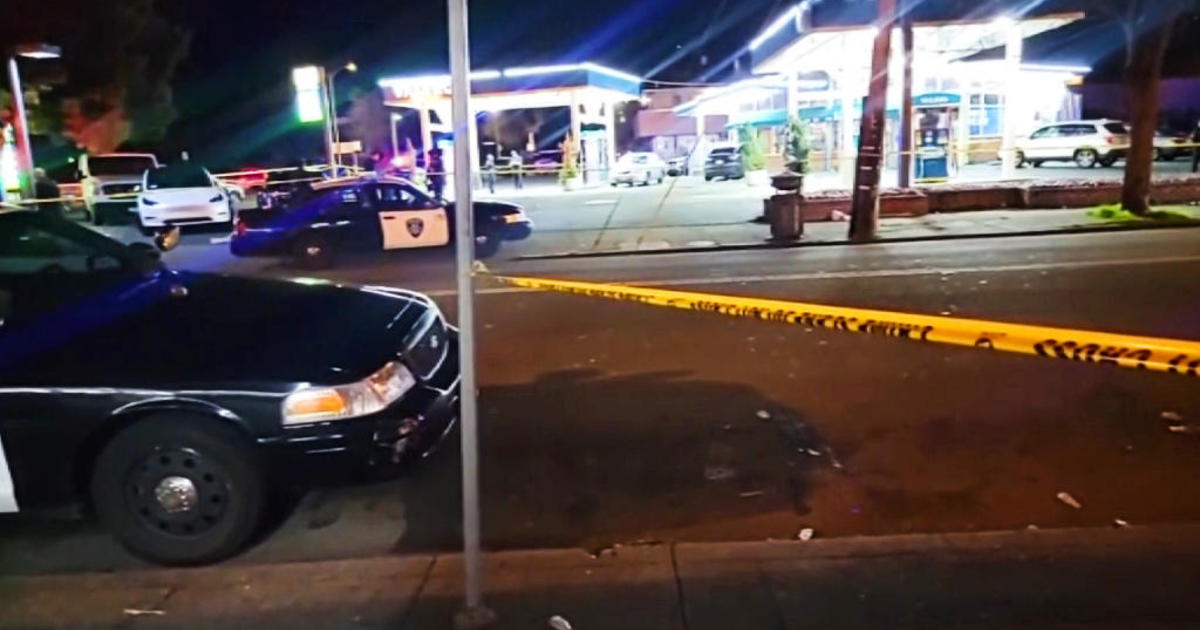 Police say officers were sent to investigate a ShotSpotter activation – gunfire picked up by an automated system – and "learned there was a shooting between several individuals."

Officers got to the apparent shooting scene – a gas station adjacent to the grounds of Mills College, according to CBS Bay Area -- and found several gun casings but no victims, police report.