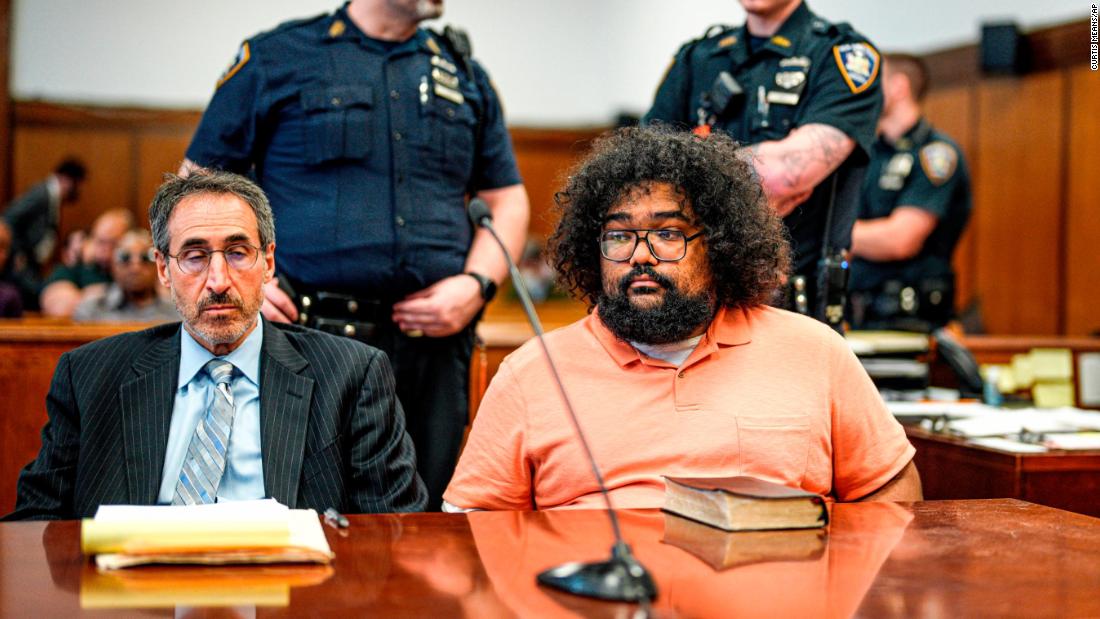 A Manhattan jury found the man who drove his car onto bustling sidewalks of Times Square in 2017, killing one person and injuring at least 20 others, is not responsible for the attack because he was suffering from mental illness, according to the Manhattan District Attorney's office.

The jury determined Wednesday that Richard Rojas, 31, should not be held responsible by reason of mental disease or defect and he will not face a standard prison sentence for the charges against him, the district attorney's office said.

Instead, the office said, he will be involuntarily mandated to a psychiatric setting determined by the judge.