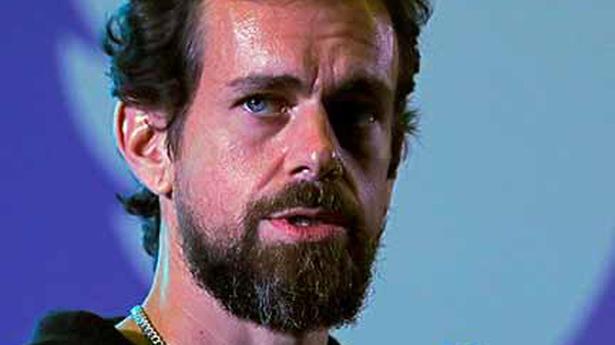 Twitter founder and CEO Jack Dorsey plans to endow a trust with 500 BTC or bitcoins (about $23.7 million as of this writing) along with rapper Jay-Z to aid bitcoin development, with an initial focus on India and Africa. “JAY-Z/@S_C_ and I are giving 500 BTC to a new endowment... to fund #Bitcoin development, initially focused on teams in Africa & India. It’ll be set up as a blind irrevocable trust, taking zero direction from us. We need 3 board members to start,” Mr. Dorsey said in a tweet, in which he posted a job application for the trust’s board.