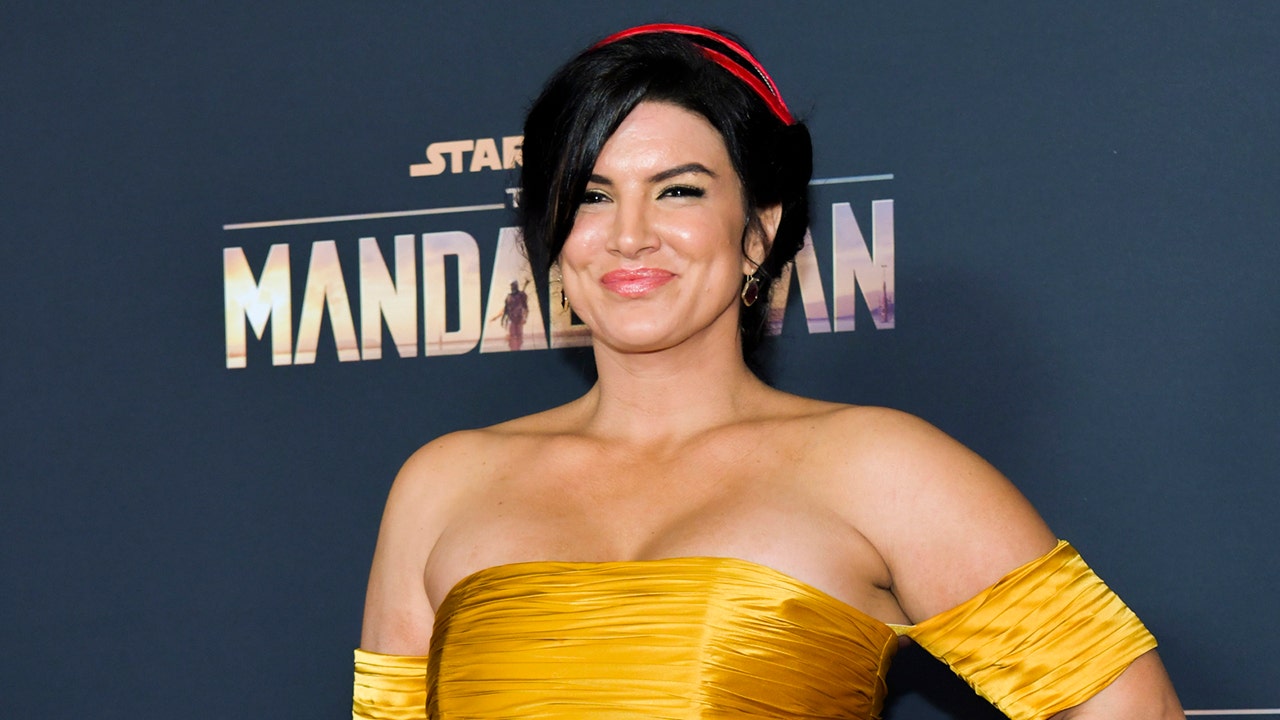 Conservative actress Gina Carano found rare support among liberals in the mainstream media following her firing from "The Mandalorian" over social media posts and being dropped by her agency UTA.