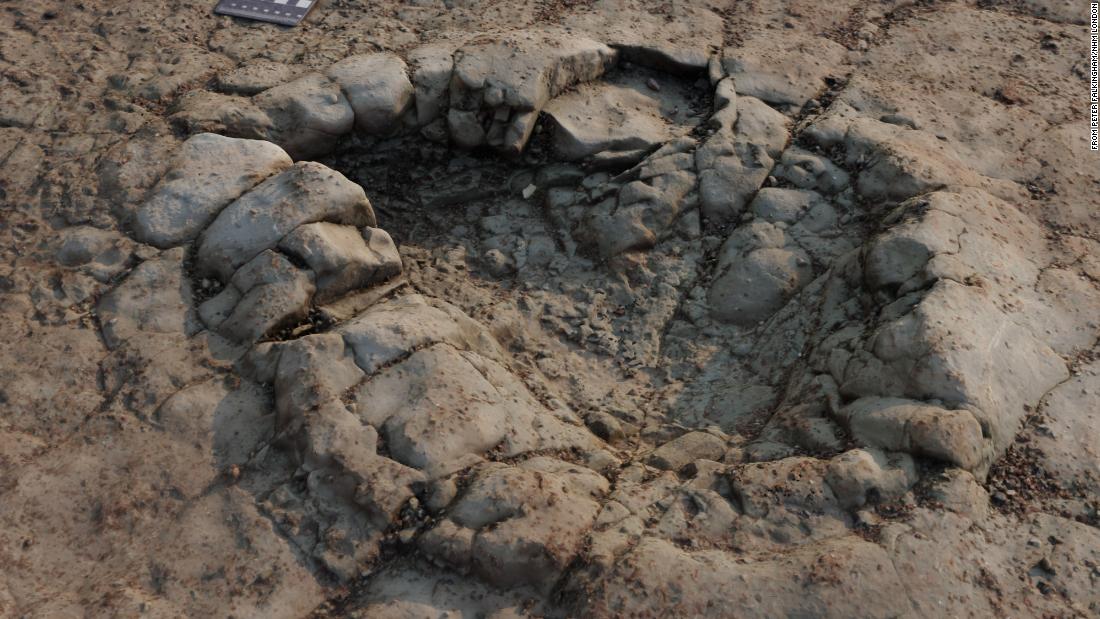 Footprints discovered on a beach in Wales are believed to have been made by an early dinosaur more than 200 million years ago, experts say.

Paleontologists at London's Natural History Museum said the footprints, which date back to the Triassic period, were thought to belong to a very early sauropod or sauropod relative.

"We know early sauropods were living in Britain at the time, as bones of Camelotia, a very early sauropod, have been found in Somerset in rocks dated to the same period," Dr. Susannah Maidment, a paleontologist at the museum who was involved in the research, said in a statement announcing the findings.

'I already achieved everything I wanted in F1': World champion Max Verstappen looks to life beyond racing

When it comes to Formula One, a sport where danger literally exists around the corner -- not for nothing did Netflix call their docuseries "Drive to Survive" -- two-time world champion Max Verstappen doesn't seem to exhibit fear.