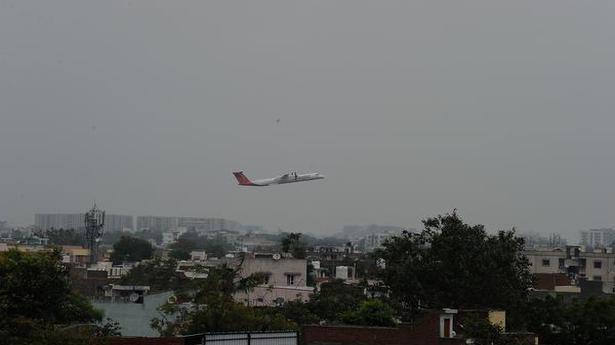 The pilots have been grounded pending the inquiry

The Directorate General of Civil Aviation (DGCA) is probing an incident wherein a Delhi-bound SpiceJet flight took off from Rajkot in Gujarat without the requisite permission from the Air Traffic Control (ATC) on December 30. The pilots have been grounded pending the inquiry.

“The SpiceJet flight SJ3703 [Rajkot-Delhi] took off from Rajkot without ATC clearance. The crew is being off-rostered pending investigation,” said an official.

The Rajkot Airport authorities have submitted a detailed report with the Airports Authority of India and the DGCA for further proceedings. It is learnt that the flight had taken off when the ATC detected the issue and spoke to the pilot, who said it happened by mistake and apologised for the same.