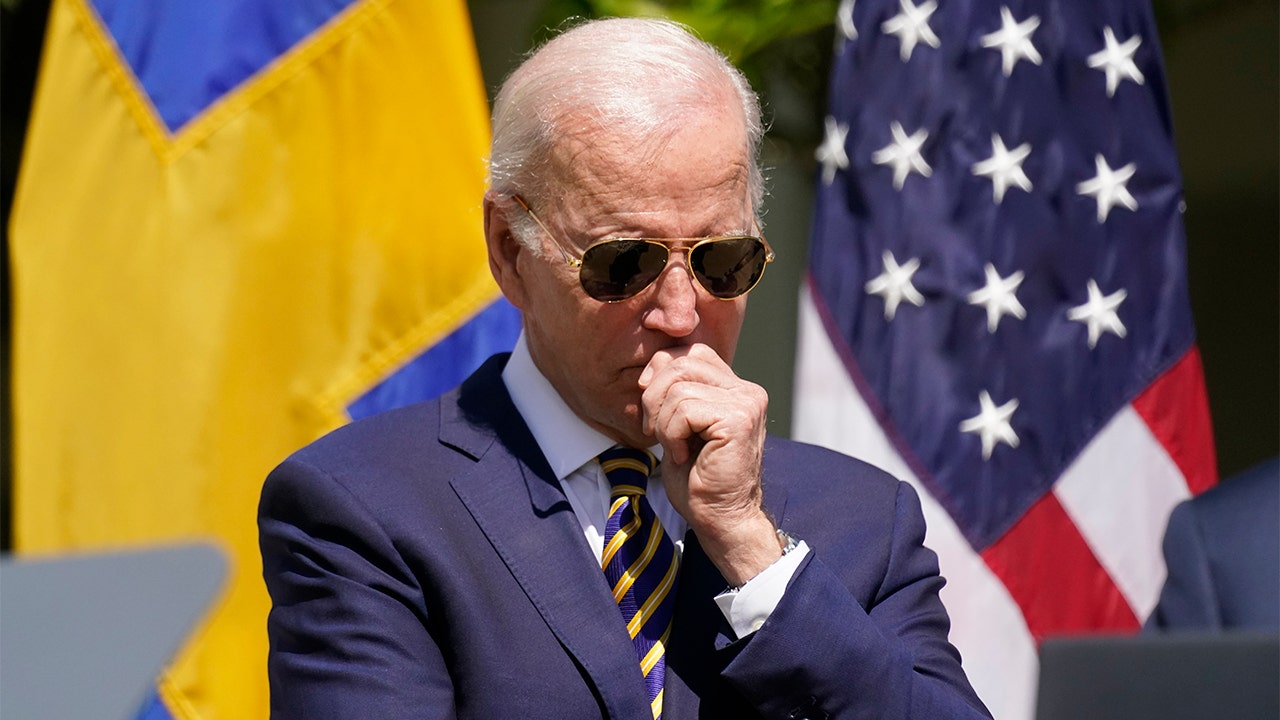 The report highlights sentiment among staffers, officials, and others attending the Democratic Governors Association spring policy meeting, stating that a number of them wondered what the Democratic Party might do if Biden’s health fails him or his polling plummets more than it already has.