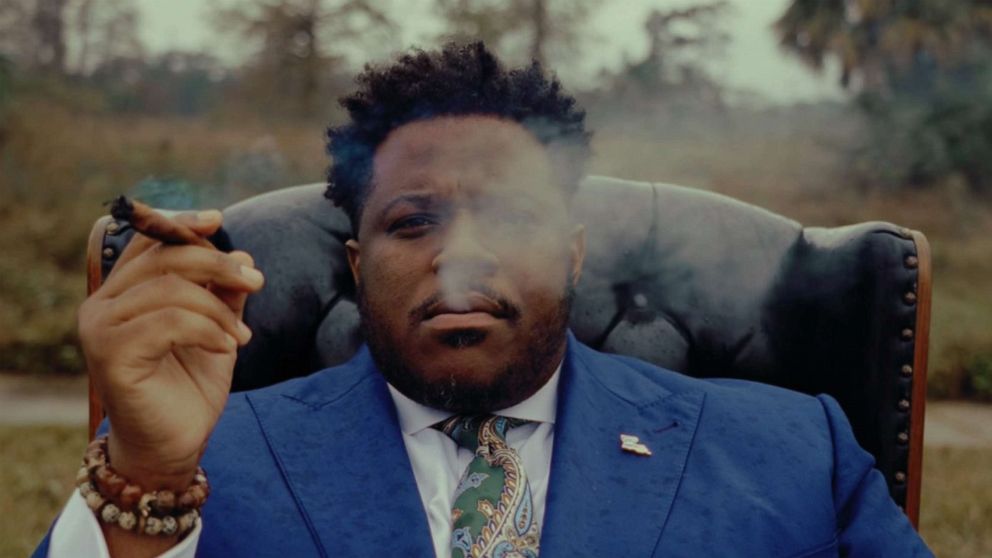 On Jan. 1, smokeable medical marijuana became legal in Louisiana under certain conditions. But the use of cannabis has been a question asked of politicians for decades.

The Democrat Party's position on marijuana use has shifted over the years.

President Joe Biden has publicly promised to automatically expunge all prior cannabis use convictions as well as decriminalize the use of cannabis. He said he supports the legalization of medicinal marijuana.