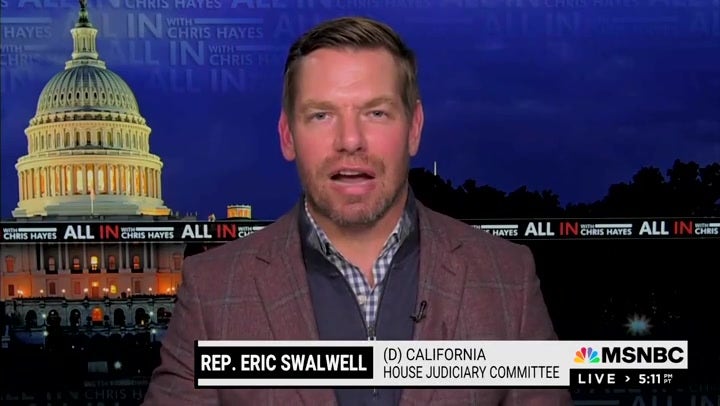 The demand comes as McCarthy plans to block Swalwell, Schiff and Democratic Rep. Ilhan Omar from seats on the House Intelligence Committee. Greg Wehner is a breaking news reporter for Fox News Digital.

McCarthy also said, "Schiff has lied too many times to the American public," and argued that Omar's outspoken criticism of Israel is borderline antisemitic.