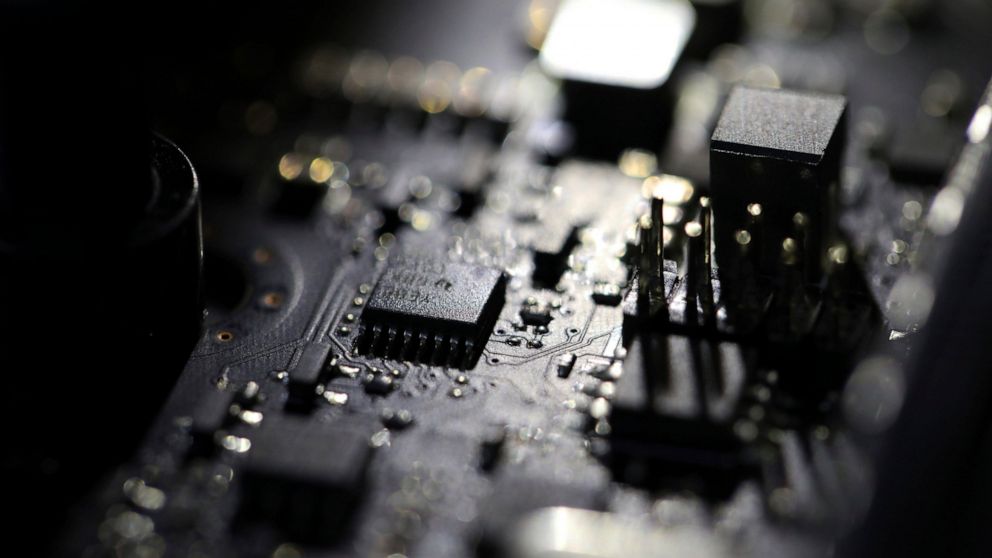 RICHMOND, Va. -- It’s a key part of President Joe Biden’s plans to fight major ransomware attacks and digital espionage campaigns: creating a board of experts that would investigate major incidents to see what went wrong and try to prevent the problems from happening again — much like a transportation safety board does with plane crashes.

But eight months after Biden signed an executive order creating the Cyber Safety Review Board it still hasn’t been set up. That means critical tasks haven't been completed, including an investigation of the massive SolarWinds espionage campaign first discovered more than a year ago. Russian hackers stole data from several federal agencies and private companies.

Some supporters of the new board say the delay could hurt national security and comes amid growing concerns of a potential conflict with Russia over Ukraine that could involve nation-state cyberattacks. The FBI and other federal agencies recently released an advisory — aimed particularly at critical infrastructure like utilities — on Russian state hackers' methods and techniques.

“We will never get ahead of these threats if it takes us nearly a year to simply organize a group to investigate major breaches like SolarWinds,” said Sen. Mark Warner, a Virginia Democrat who leads the Senate Intelligence Committee. “Such a delay is detrimental to our national security and I urge the administration to expedite its process.”