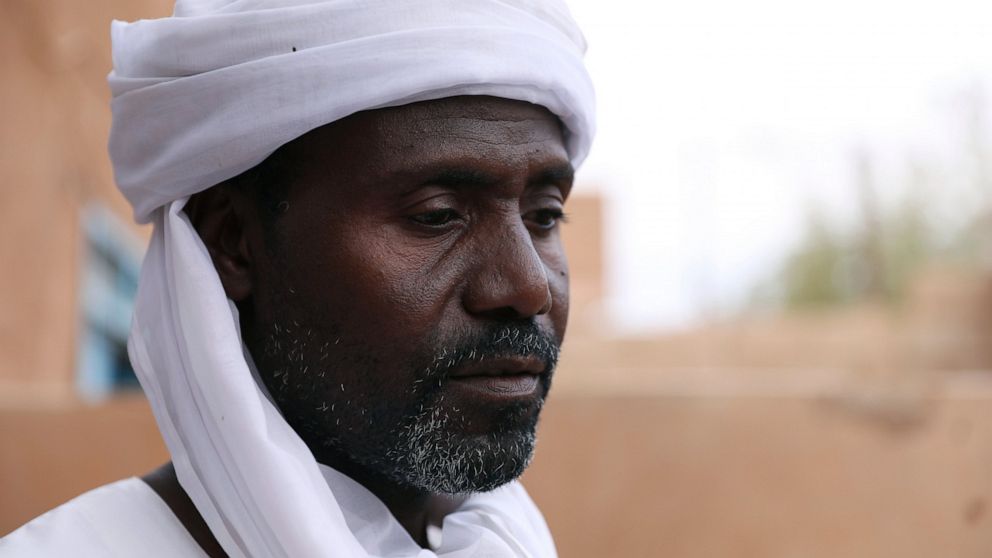 When more than 100 Africans hoping to reach Europe on a rubber boat called repeatedly for help in late April, a rescue never came

CAIRO -- As the waves pounded the gray rubber boat carrying more than 100 Africans hoping to reach Europe from Libya, those aboard dialed the number for migrants in distress frantically. In the series of calls to the Alarm Phone hotline, passengers explained that the dinghy had run out of fuel while trying to cross the Mediterranean Sea and was quickly filling up with water and panic. On the other end of the line, activists tried to keep the migrants calm as they relayed the boat’s GPS coordinates repeatedly to Italian, Maltese and Libyan authorities and later to Frontex, the European Union's border and coast guard agency, hoping authorities would launch a rescue operation as required under international maritime law. An analysis of logs and emails from Alarm Phone and the NGO SOS Mediterranée as well as reports by the Libyan coast guard show that the national authorities contacted responded slowly, insufficiently or not at all to the pleas for help. In all, approximately 130 people are believed to have died between April 21 and April 22 as they waited in vain for someone to save them, roughly 45 kilometers (30 miles) from the Libyan coast. It was the deadliest wreck so far this year in the Mediterranean Sea, where more than 20,000 migrants or asylum seekers have perished since 2014, and has renewed accusations that European countries are failing to help migrant boats in trouble.

'I am a real contender,' says Syria presidential candidate

Darwin's Arch loses its top due to erosion in Galapagos