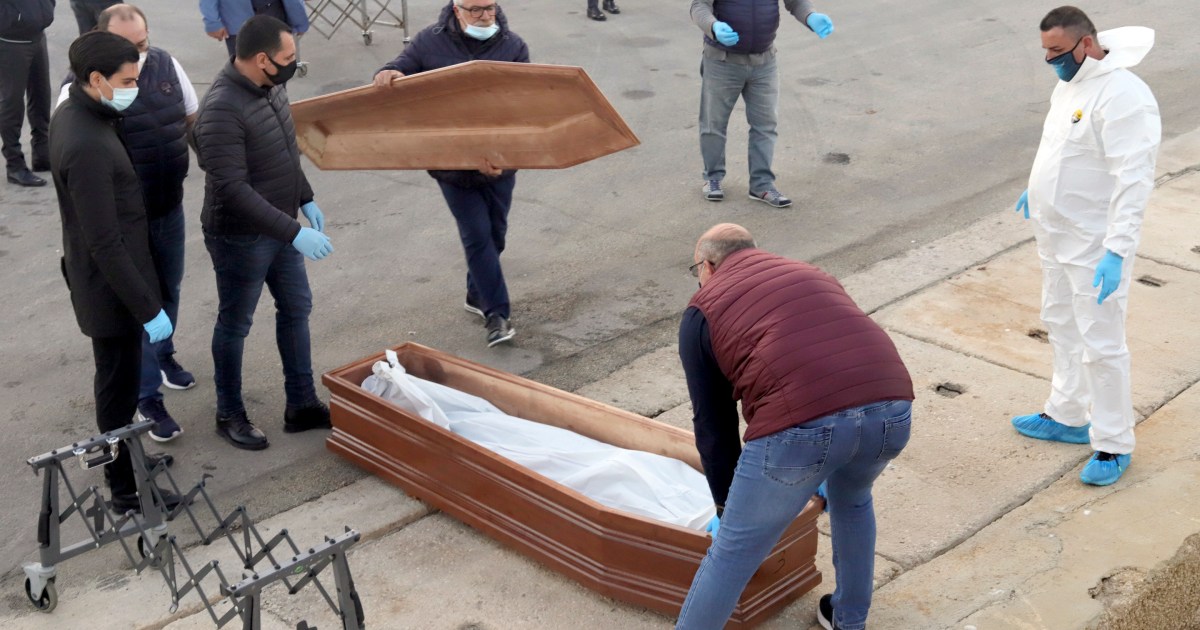 European authorities responded slowly, inadequately, or not at all to pleas for help prior to 2021’s deadliest Mediterranean boat wreck, AP investigation finds.

As the waves pounded the grey rubber boat carrying more than 100 Africans hoping to reach Europe from Libya, those on board frantically dialled the number for migrants and refugees in distress. In the series of calls to the Alarm Phone hotline, passengers explained that the dinghy had run out of fuel while trying to cross the Mediterranean Sea and was quickly filling up with water and panic. On the other end of the line, activists tried to keep the migrants and refugees calm as they relayed the boat’s GPS coordinates repeatedly to Italian, Maltese and Libyan authorities and later to Frontex, the European Union’s border and coastguard agency, hoping authorities would launch a rescue operation as required under international maritime law.