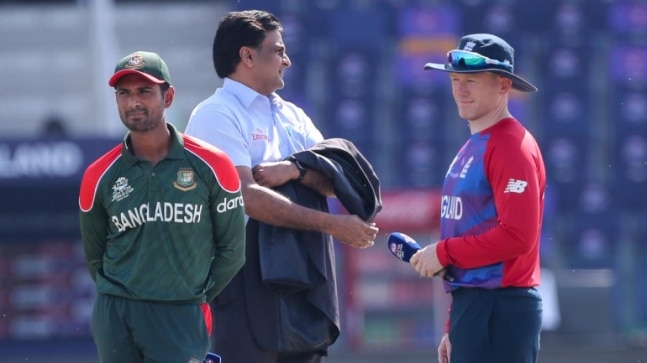 Mahmudullah didn't find a buyer in the Abu Dhabi T10 League players draft along with Afif Hossain Dhrubo, Tamim Iqbal and many other Bangladeshi cricketers.

Mahmudullah Riyad is one of the few Bangladeshi cricketers to have gone unsold in the players draft for the upcoming Abu Dhabi T10 League.

As far as Mahmudullah is concerned, the Mymensingh-born cricketer hasn’t had the best of times over the last few months.

After the Tigers lost 0-2 in the West Indies T20I series, Mahmudullah was sidelined from the T20I team, although he played a solitary match in Zimbabwe.

It was Nurul Hasan Sohan, who captained Bangladesh in Zimbabwe. Later, Mahmudullah was also dropped from Bangladesh’s squad for the T20 World Cup to be played later this year in October and November.

Mahmudullah registered his name in the Abu Dhabi T10 League draft, but the rub of the green didn’t go his way even there. He has also faced criticism for not being able to perform to expectations and up the ante in the hour of need.