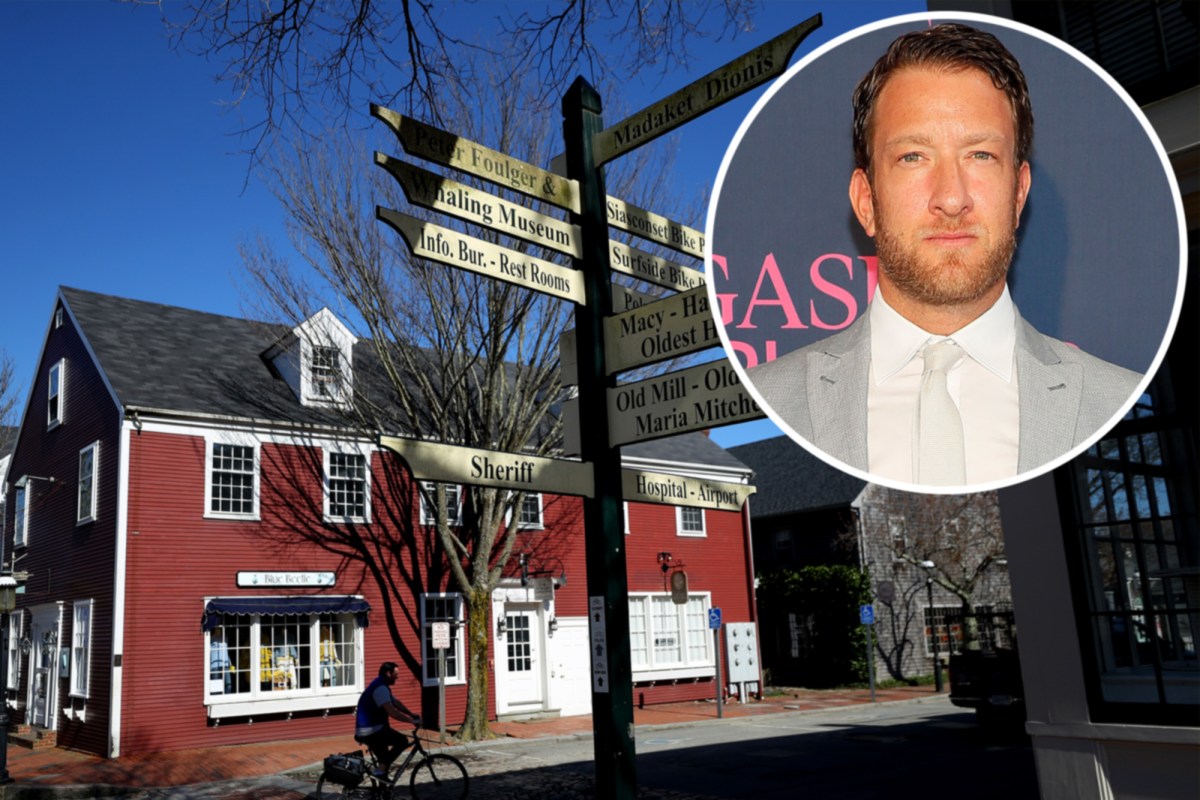 There’s a storm brewing in Nantucket over a local cover story on Barstool Sports founder Dave Portnoy — who tells Page Six that anyone who was offended by the piece can “go f–k themselves.”

The exclusive enclave’s glossy N Magazine recently apologized for featuring Portnoy on its May cover — after receiving backlash from readers — in a move Portnoy calls “spineless.” Publisher Bruce Percelay and editor Robert Cocuzzo released a statement on Friday saying that since the issue — which features a glowing profile on Portnoy’s charity effort to raise money for small businesses — was published, they’ve “heard from various members of our community who vehemently object.” They added, “we formally apologize for any pain caused to those who have objected to this May cover.”