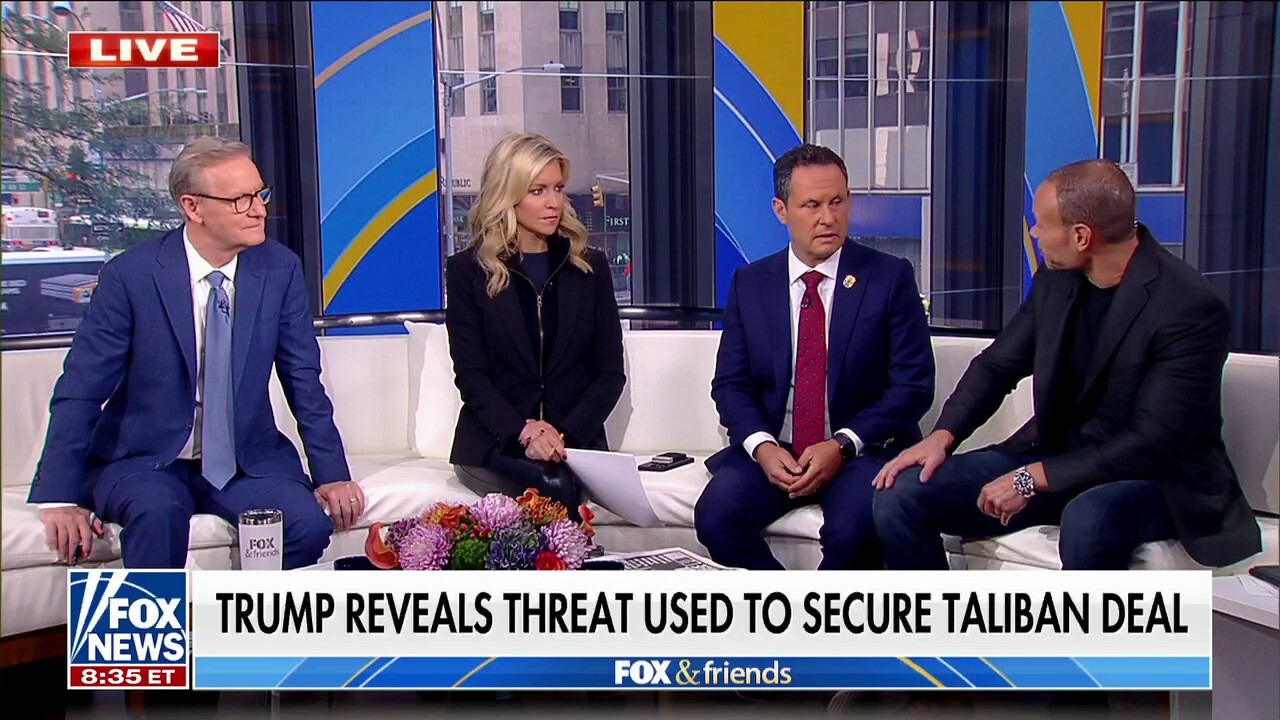 DAN BONGINO: This goes back to what they call the ‘madman theory’ of geopolitics. It's a real thing. You can look it up. I'm not just being silly about it. And the theory is that you have to be strategically ambiguous so that nobody knows what you're going to do. So they remain frightened. How crazy is that? How exactly? And it's why Kim Jong-Un know this little slob has managed to stay in power, and his family, for decades now because they have no economy, they have nothing. Everybody's afraid he's going to launch a nuke. Well, no sane person would do that. But the catch is, is he sane? So I think what Trump had over Biden is people really thought, for better or for worse, like, gosh, this guy could be crazy enough to really take me out. … Nobody thought he'd move embassies to Jerusalem either, and he just did it.