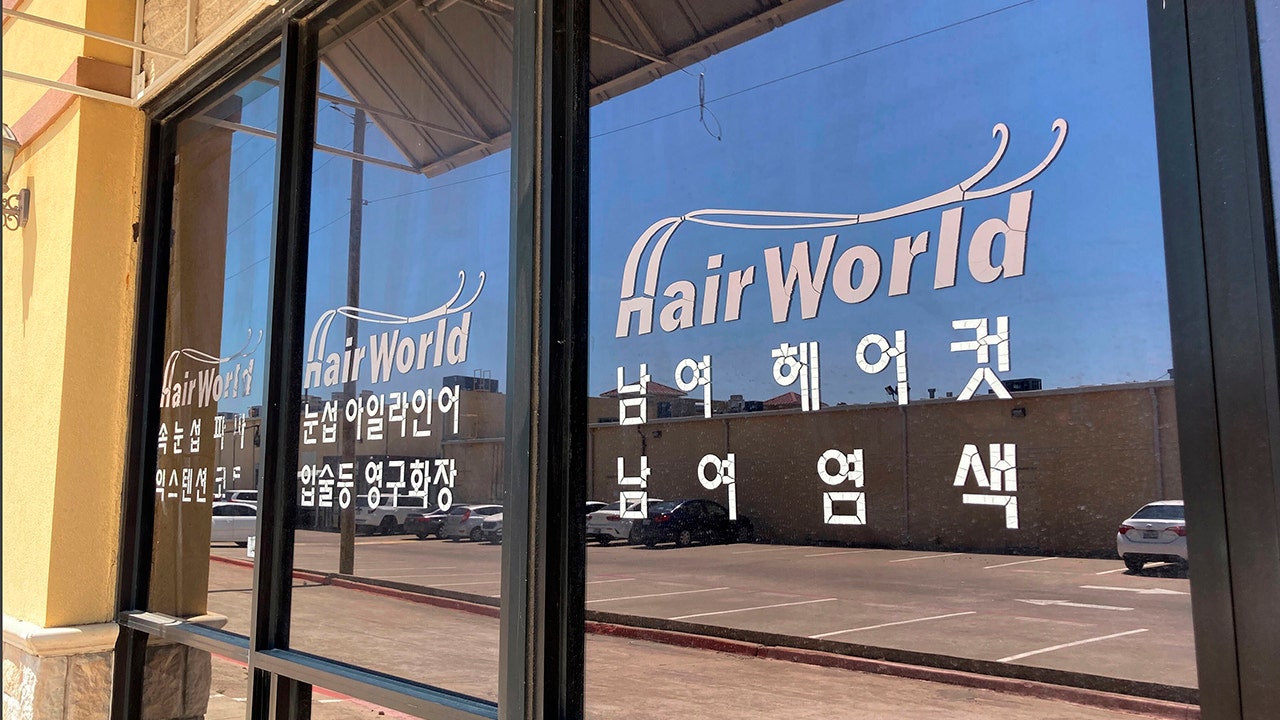 Police Chief Eddie García said hate may be a possible motive behind a shooting incident at a Dallas hair salon this week, where three people were injured, despite previously ruling it out as a factor.

It may also be connected to two other race-related shootings in the city, according to the police chief.