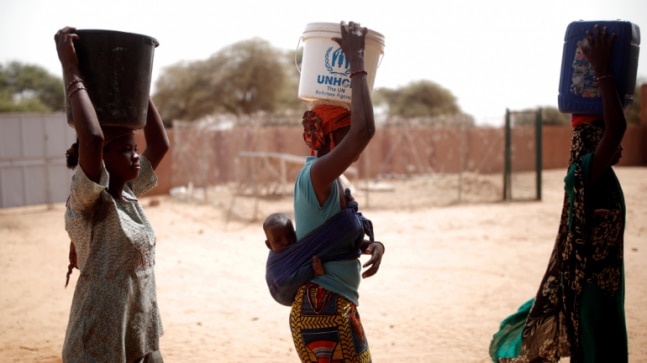 Lack of water across water bodies of the world could intensify existing tensions among countries and bring about social unrest.

Scientists and think tanks opine that wars of the future will be fought over water. Yes, you read that right. 1/3 At #GERD construction the two bottom outlets (BO) that provides release of water into the downstream completed, tested & operational. The 2 BOs have capacity of passing entire annual Abbay flow in a year, provide assurances of flow of water to d/s at no time water interrupted # #__.. pic.twitter.com/7J0G2lpVIB As climate change and population growth make water scarcer, a report from the European Commission’s Joint Research Centre estimates that there’s a 75-90 per cent chance of wars being fought over water within the next century. The report was estimated using advance machine-learning algorithms which identified five hotspots for potential conflicts where multiple countries shared the same water body.