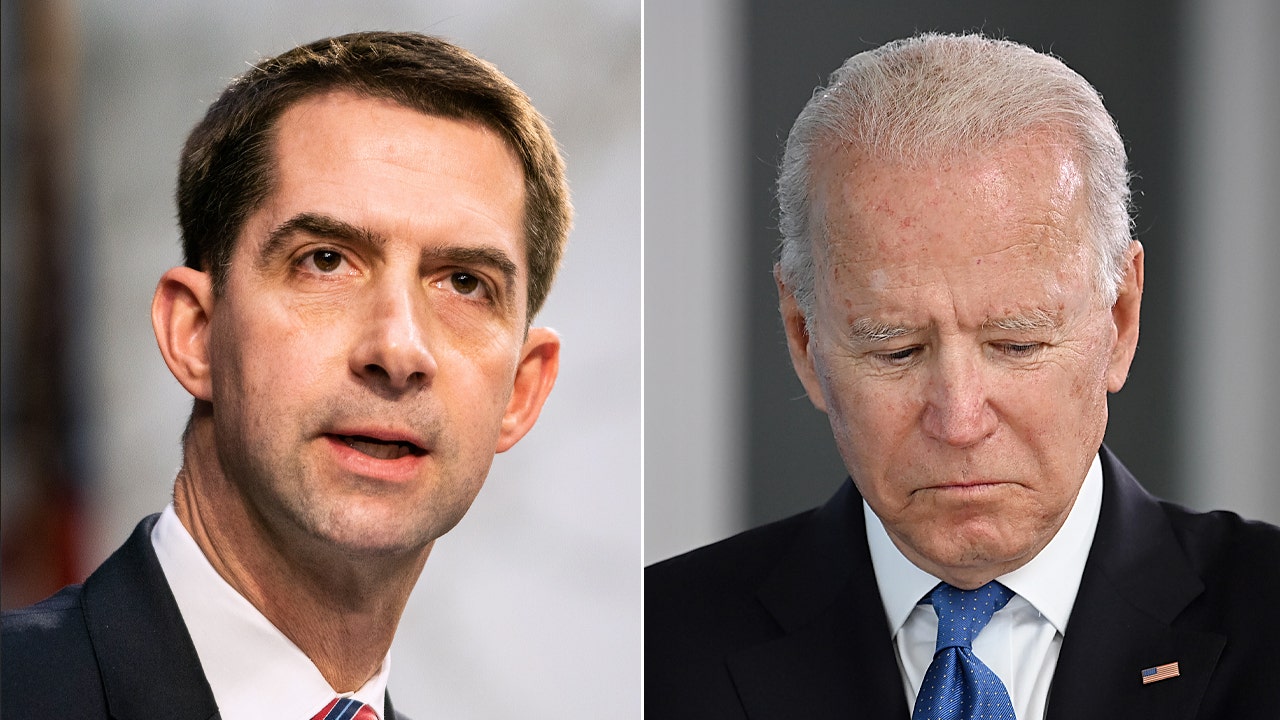 Cotton's comments come after the State Department on Thursday said the administration's determination the Saudi leader had sovereign immunity from U.S. courts in Khashoggi’s killing is a "purely a legal determination" with long-standing legal precedent. Michael Lee is a writer at Fox News. Follow him on Twitter @UAMichaelLee

The Arkansas senator agreed, saying it "would have been a major break from those customs to not grant that kind of immunity."