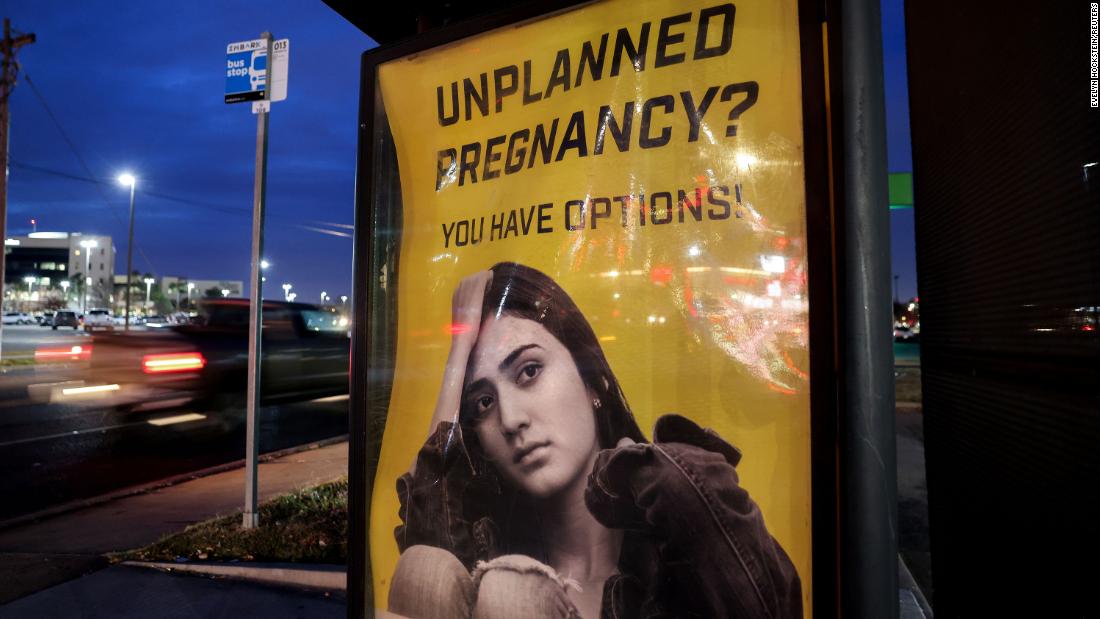 The laws, which allow mothers to anonymously abandon infants at hospitals and other designated sites shortly after giving birth, have been in place in all 50 states since 2008.

Two conservative Supreme Court justices nodded to safe haven laws during the case that overturned Roe v. Wade. Justice Samuel Alito noted in the majority opinion that Americans who want to restrict abortion point to the laws as an option for women. During oral arguments, Justice Amy Coney Barrett conceded that pregnancy is an infringement on bodily autonomy but distinguished that from concerns over forced parenthood and echoed a sentiment anti-abortion activists have been pushing for decades, asking: "Why don't the safe haven laws take care of that problem?"