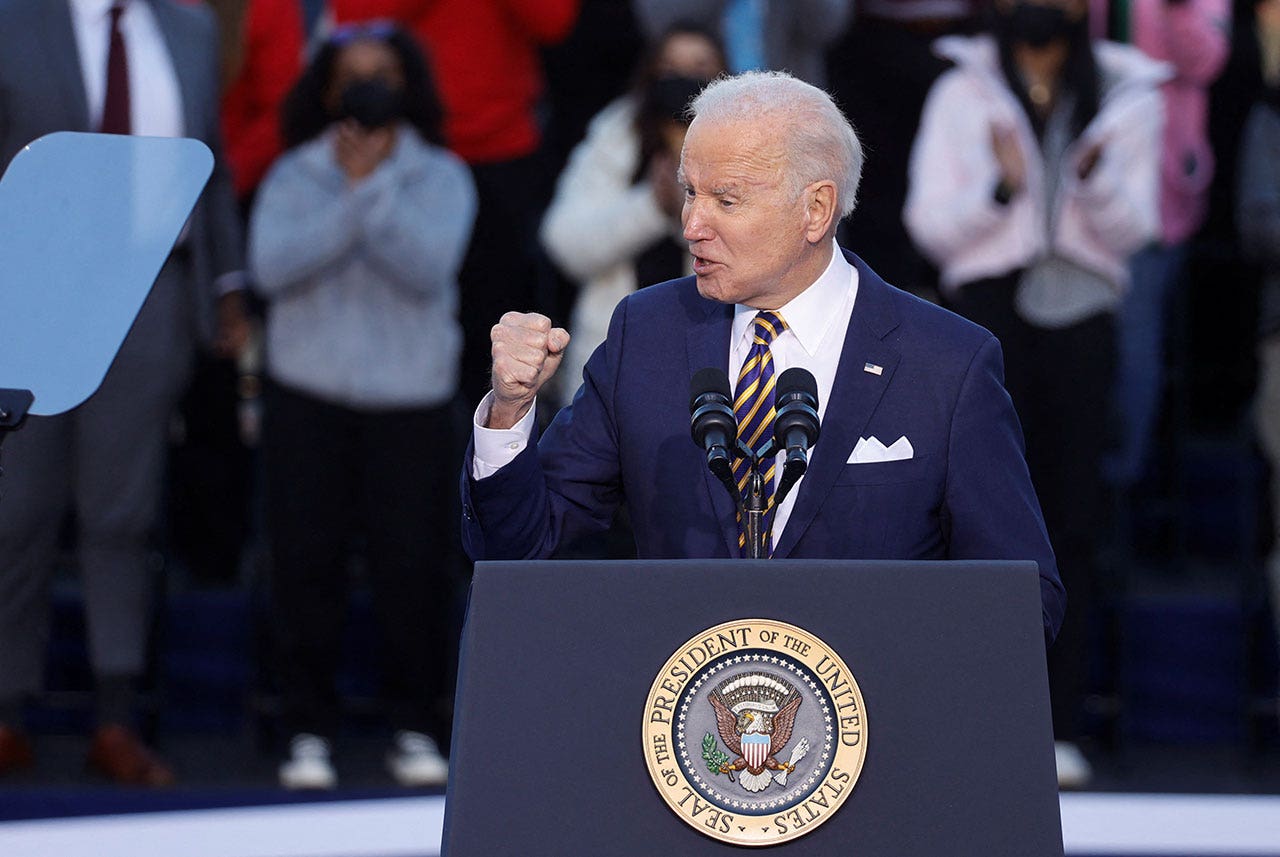 Brownstein said Republicans' description of the Democrats' legislation as a "federal takeover" was heated language and again linked them to segregationists.