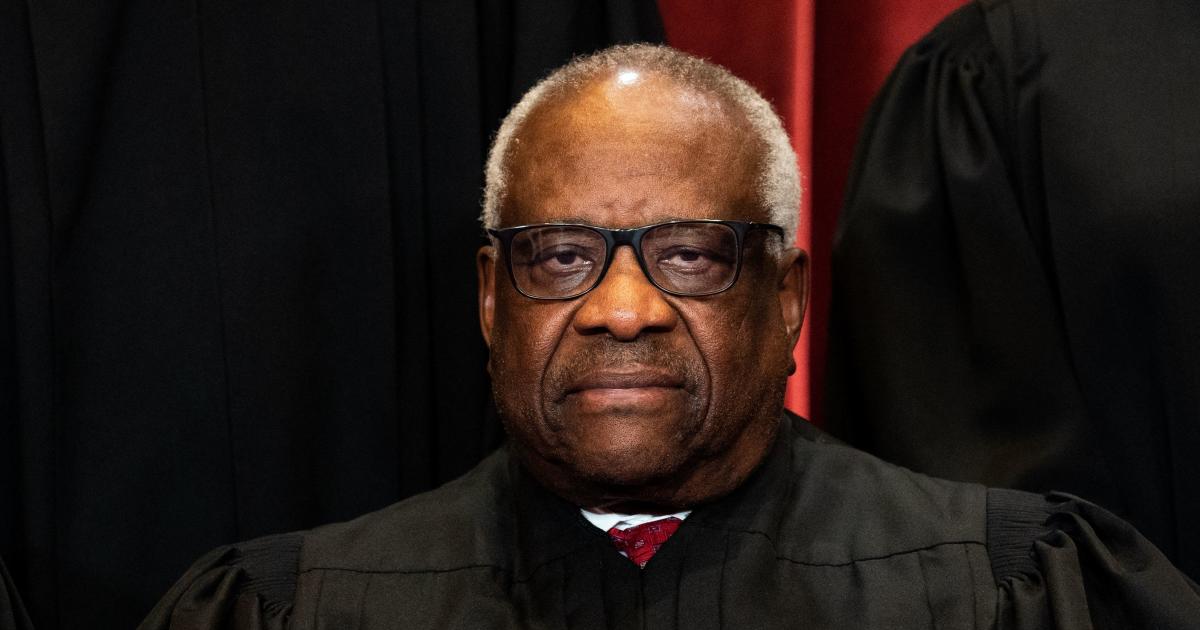 Justice Clarence Thomas says the Supreme Court has been changed by the shocking leak of a draft opinion earlier this month. The opinion suggests the court is poised to overturn the right to an abortion recognized nearly 50 years ago in Roe v. Wade.

The conservative Thomas, who joined the court in 1991 and has long called for Roe v. Wade to be overturned, described the leak as an unthinkable breach of trust.

"When you lose that trust, especially in the institution that I'm in, it changes the institution fundamentally. You begin to look over your shoulder. It's like kind of an infidelity that you can explain it, but you can't undo it," he said while speaking at a conference Friday evening in Dallas.