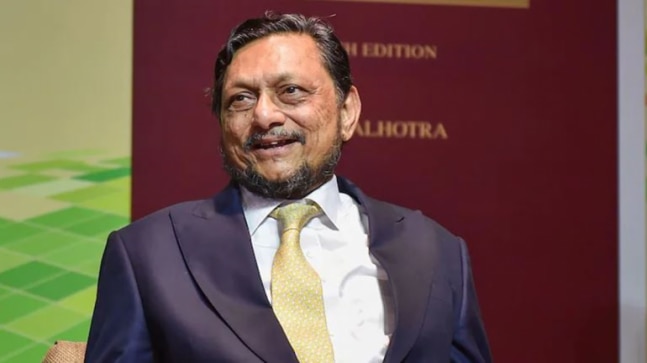 Some judges have expressed their reservations over CJI Bobde's decision to hold a meeting of the collegium near the end of his tenure.

Chief Justice of India (CJI) SA Bobde has chosen not to cancel the scheduled meeting of the collegium on Thursday for recommending names of judges for the Supreme Court. The development comes after some judges expressed their reservations over his decision to hold a meeting of the collegium even after the notification for appointment of Justice NV Ramana as the next CJI was made two days ago. On April 6, President Ram Nath Kovind appointed Justice NV Ramana as the next CJI. Justice Ramana will take charge as the 48th Chief Justice of India on April 24. Justice Ramana is due to retire on August 26, 2022.

Chennai man lands on top of car after jumping off a bridge, gets saved

Futuristic judiciary not an impossible dream: CJI Bobde on AI use in judiciary