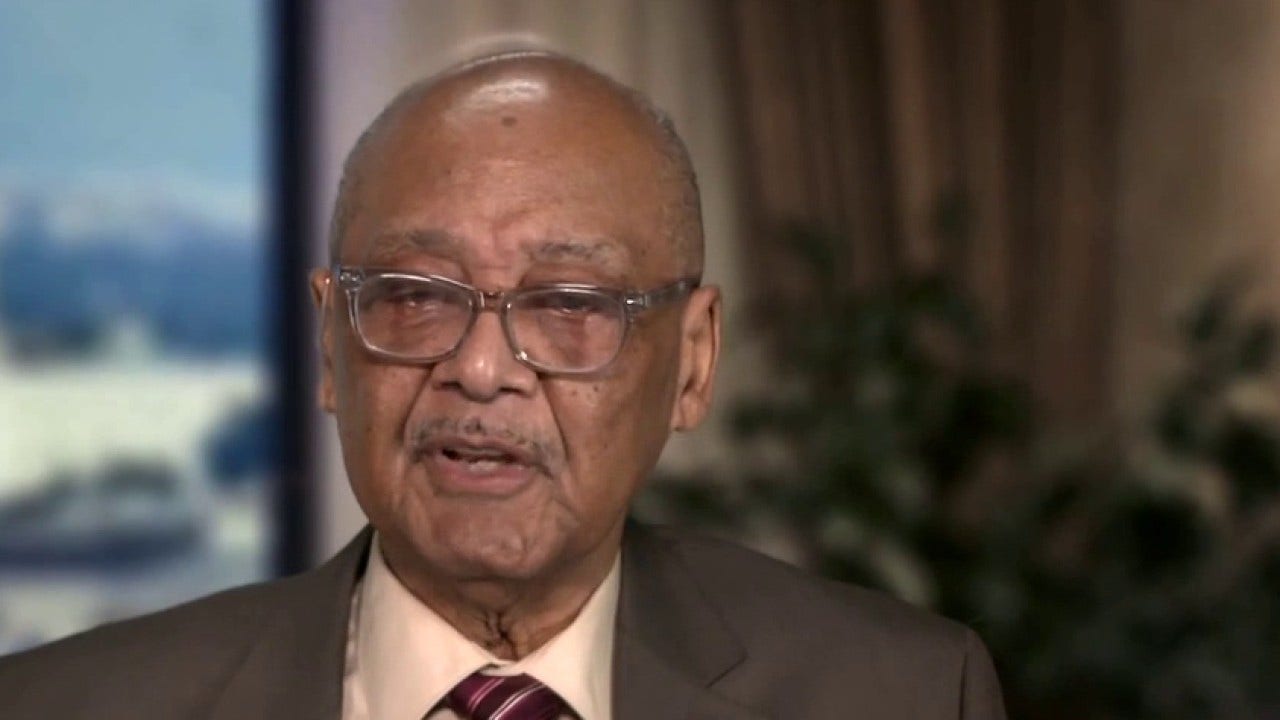 Philadelphia-born civil rights leader Bob Woodson called out the progressive wing of the Democratic Party for "hijacking" the movement he helped lead.

He told host Raymond Arroyo that Harris tarnished the movement's legacy and bashed America when she told an interviewer that the United States should "watch how can we talk to other countries about human rights abuses — 'autocracies' — if we in our own country see an erosion of the rights that have been invested in the American people."

"It's part of the whole process that progressives have hijacked the rich legacy of the civil rights movement and really using it as a bludgeon against the country," said Woodson, after Arroyo asked if Harris was equating the United States with Communist China.

"And as long as they can keep Black America in a constant state of agitation, anger and resentment, it means they can easily control them. In other words, they're willing to sacrifice Black bodies for Black votes, even as they hijack the civil rights movement."