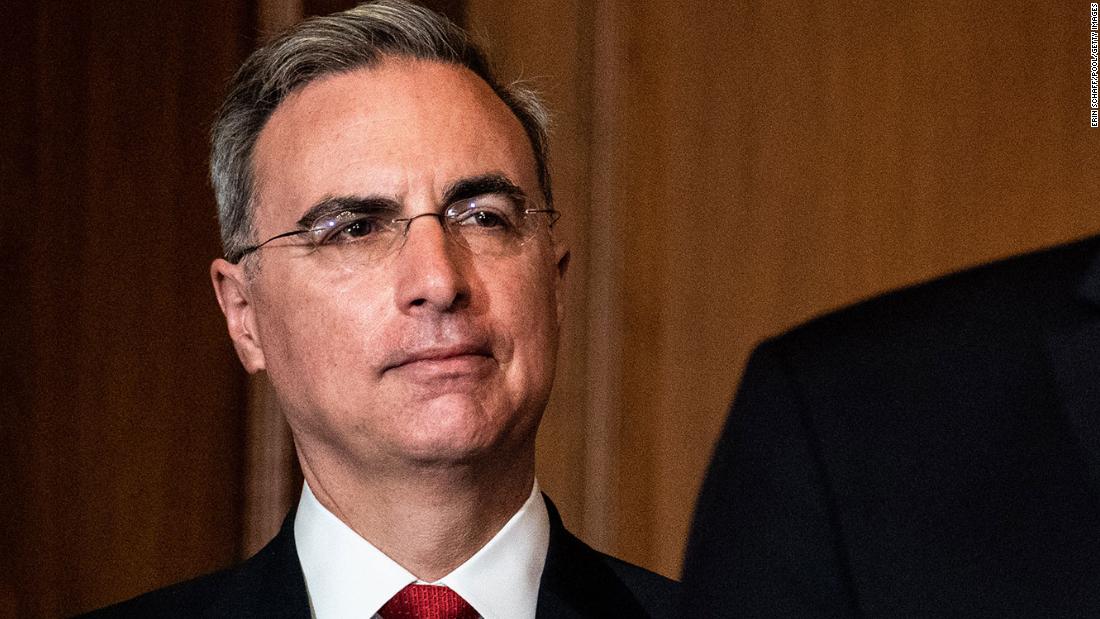 Cipollone will be appearing under subpoena. A source familiar with his thinking says Cipollone intended to comply with the subpoena issued on June 29 for a July 6 interview, and it was extended until July 8. The interview will be on video, two of the sources told CNN.