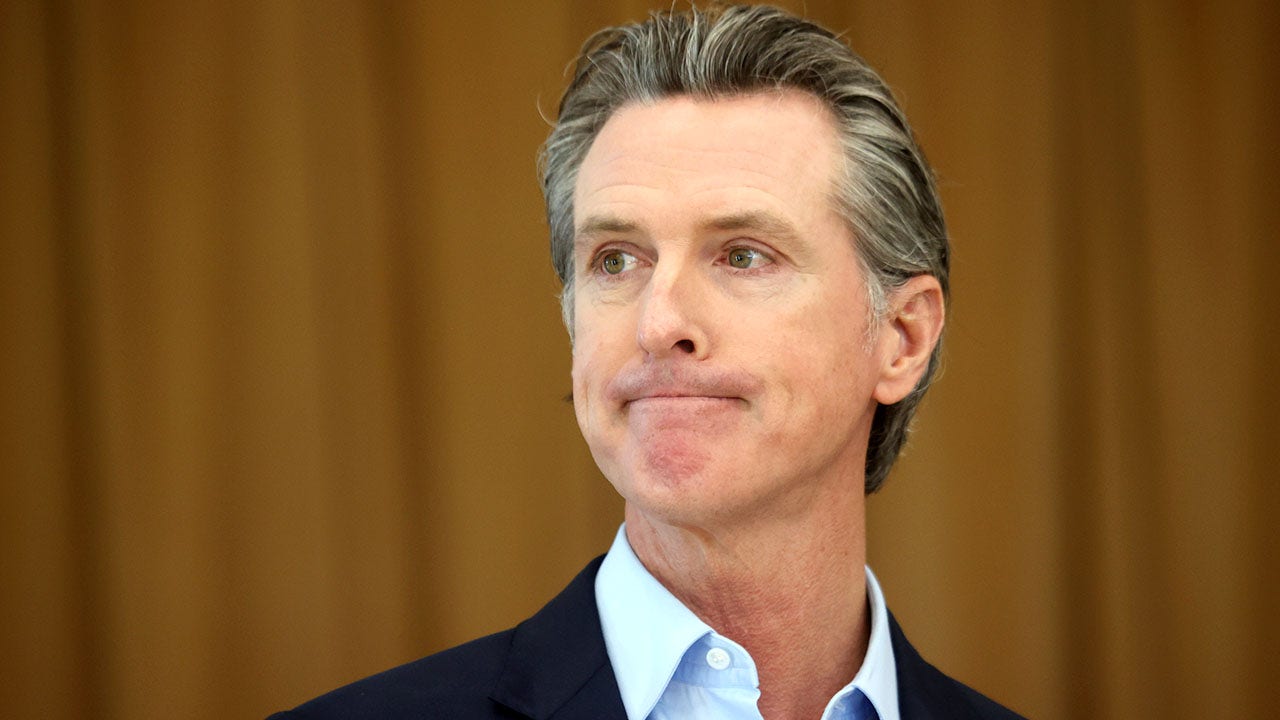 Some versions of the billboards, all of which urge women in such states to come to California to get abortions, advertise the state's easily obtainable abortions by quoting Mark 12:31, where Jesus says, "Love your neighbor as yourself. There is no greater commandment than these."