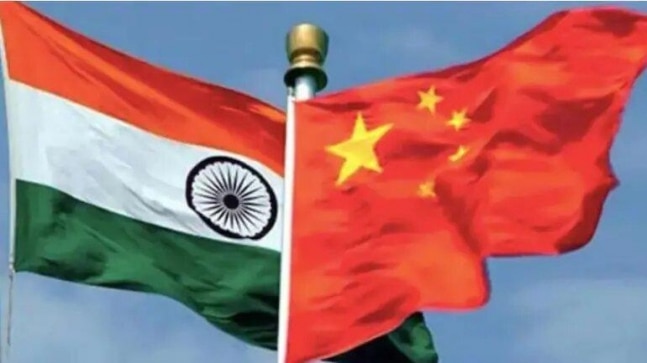 Citing concerns over China’s decision to introduce a land border law India on Wednesday, October 27, said the new legislation could alter the situation along the India-China border areas.