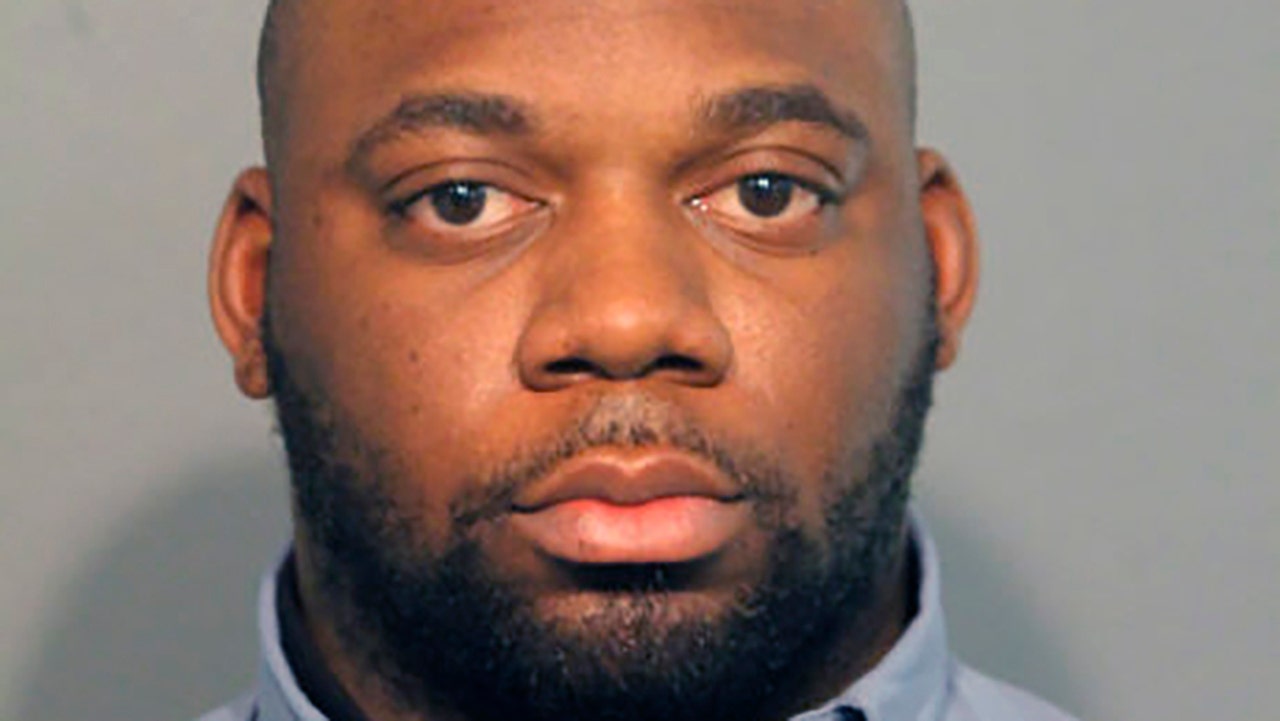 A Chicago man was arrested this week, allegedly impersonating a police officer -- something he has done several times before, according to reports.

Vincent Richardson, 26, allegedly dressed in a full Chicago police sergeant’s uniform at least twice last month and again Feb. 3, pretending to be an officer. One time he pulled over a vehicle in an unmarked car and searched the passengers, a Cook County assistant state’s attorney said, according to The Associated Press. Separately, he was allegedly seen searching for the source of reported gunfire and using a flashlight to get motorists to slow down their vehicles in the area. In addition, Richardson, who works as a fleet manager, had somehow obtained a police radio, stun gun, baton, utility belt and police clothing as part of his scheme, Assistant State’s Attorney Ellen Brett told Cook County Judge Arthur Wesley Willis.

The former president is seeking just under $50 million in damages over audio recordings released by Woodward and his publisher without Trump's consent.

Democratic lawmakers have introduced a climate bill in California that would hold companies accountable for their greenhouse gas emissions.