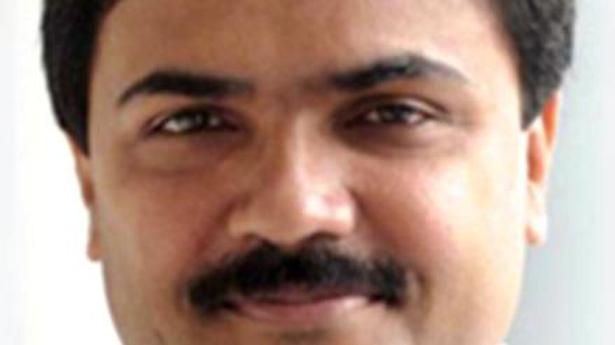 In a major boost to Jose K. Mani ahead of the upcoming Assembly elections, the Central Election Commission (CEC) has approved his elevation as chairman of the Kerala Congress (M) [KC(M)]. The CEC, on its official website, has now updated details about the latest organisational election of the KC(M), which also included the appointment of Mr. Mani as party chairman. The step has come as a major shot in the arm for the regional party, which is facing the Assembly elections as a constituent of the Left Democratic Front (LDF).