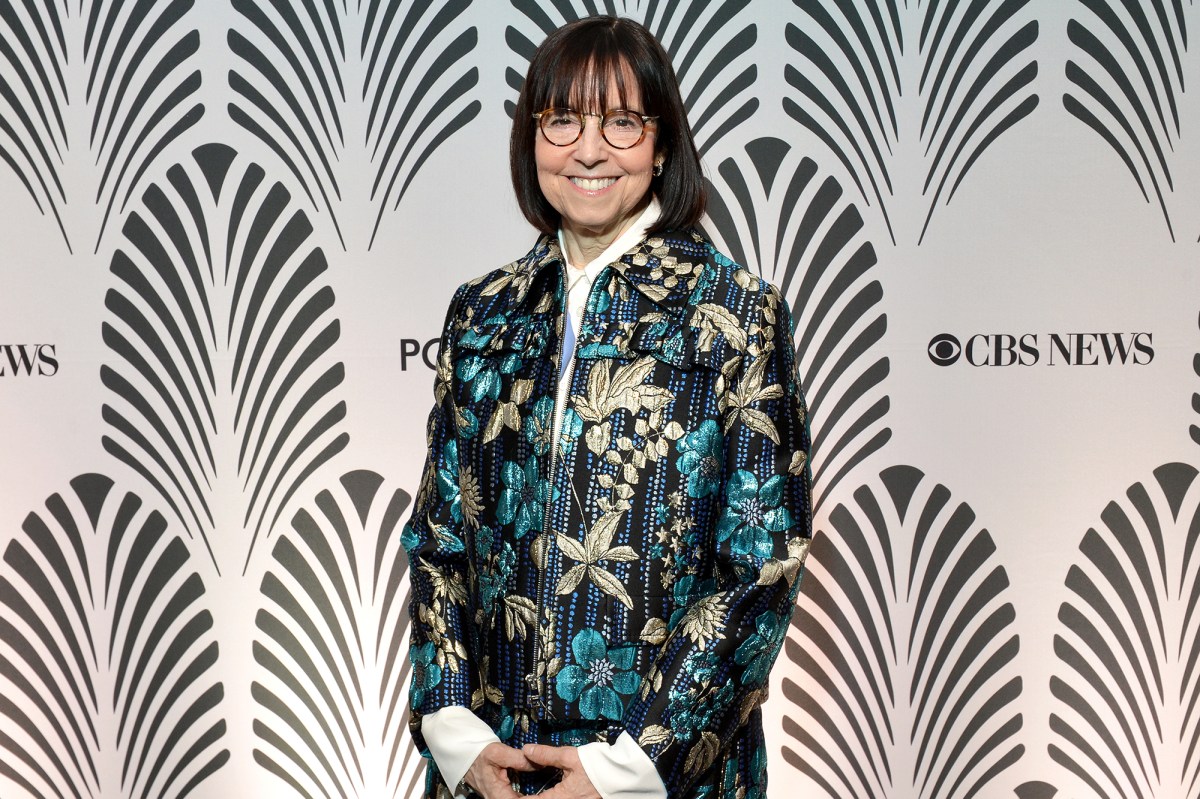 CBS News president Susan Zirinsky is reportedly nearing a deal to step down after just two years at the top and ink a wide-ranging production partnership with parent company ViacomCBS.

Zirinsky has been president under a short-term contract and is expected to remain in the role until her replacement is named, according to the Wall Street Journal (paywall). Insiders told The Post that the decision was mutual, as Zirinsky, a well-respected TV news producer who inspired Holly Hunter’s character in “Broadcast News,” was unhappy in the less hands-on corporate role.