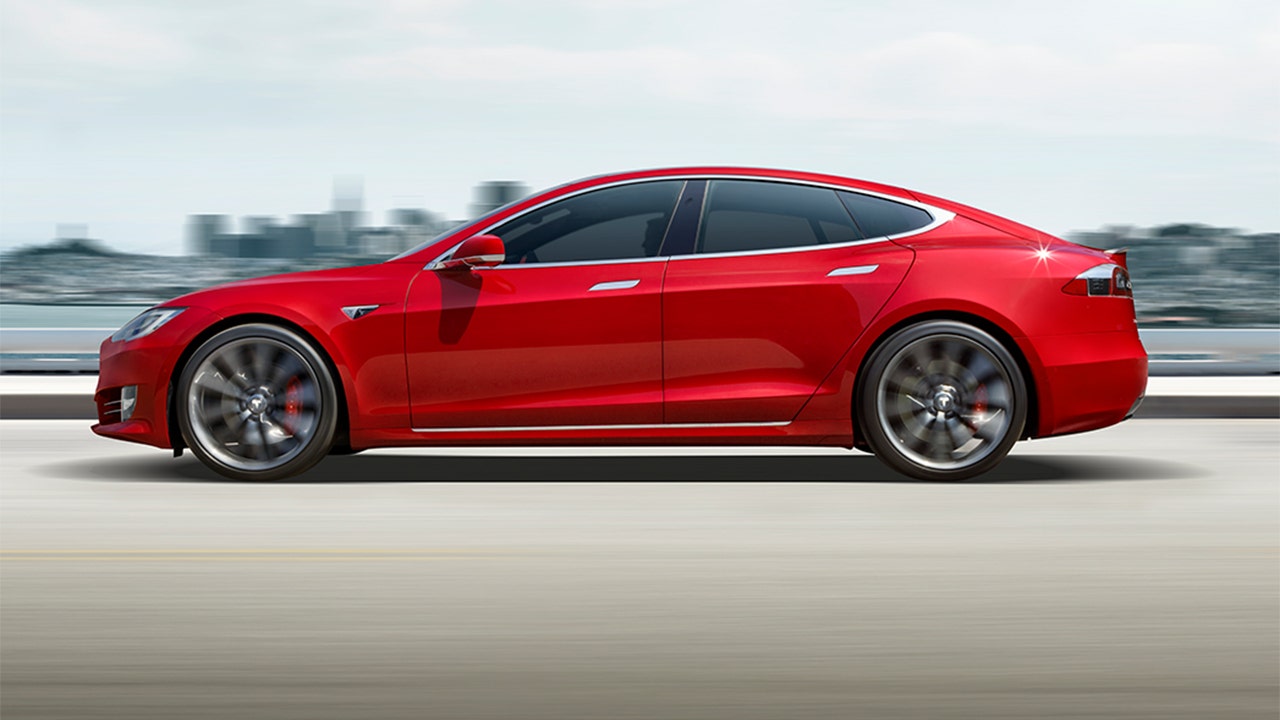 A California driver has been charged with manslaughter for a 2019 crash that killed two people in another vehicle. The driver ran a red light while his Tesla's Autopilot feature was engaged.

The driver, Kevin George Aziz Riad, 27, has pleaded not guilty. Riad, a limousine service driver, is free on bail while the case is pending.

The misuse of Autopilot, which can control steering, speed and braking, has occurred on numerous occasions and is the subject of investigations by two federal agencies. The filing of charges in the California crash could serve notice to drivers who use systems like Autopilot that they cannot rely on them to control vehicles.

The criminal charges aren't the first involving an automated driving system, but they are the first to involve a widely used driver technology. Authorities in Arizona filed a charge of negligent homicide in 2020 against a driver Uber had hired to take part in the testing of a fully autonomous vehicle on public roads. The Uber vehicle, an SUV with the human backup driver on board, struck and killed a pedestrian.