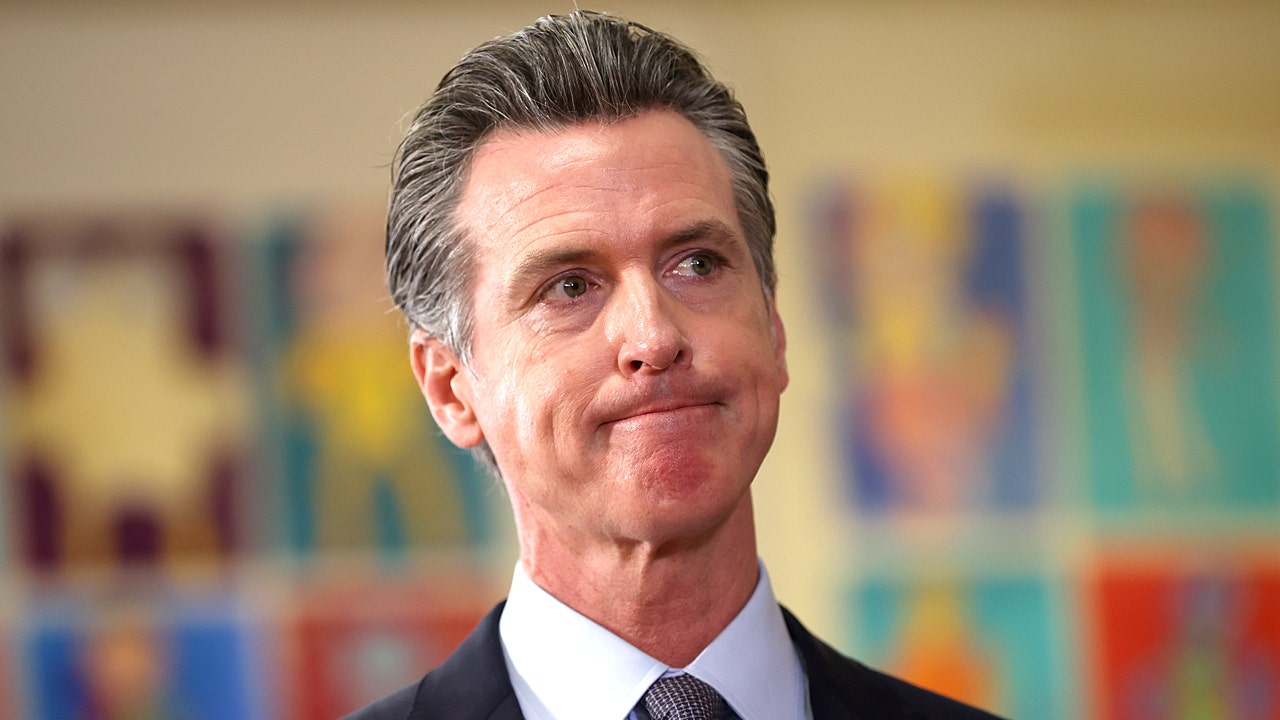 As early as 2026, the threshold for being taxed would drop: those with a worldwide net worth exceeding $50 million would be hit with a 1% annual tax on wealth, while billionaires would still be taxed 1.5%. Aaron Kliegman is a politics reporter for Fox News Digital.

Worldwide wealth extends beyond annual income to include diverse holdings such as farm assets, arts and other collectibles, and stocks and hedge fund interest.