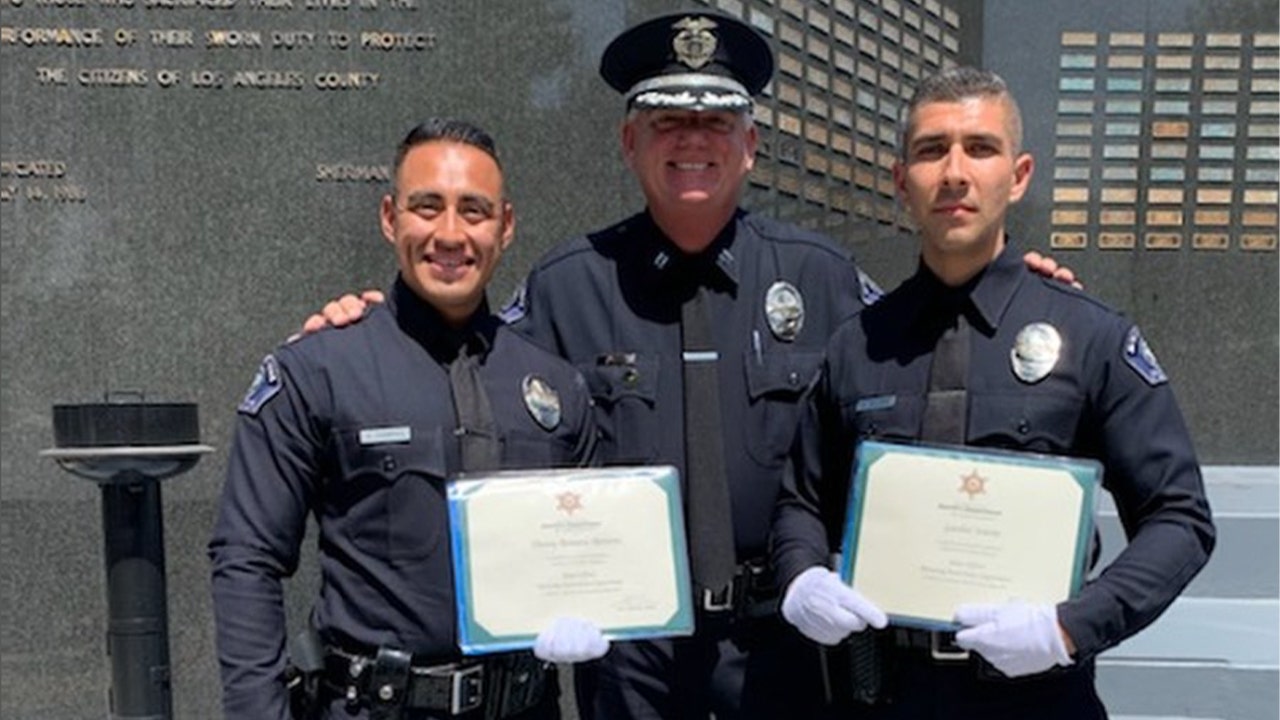 Michael Ruiz is a reporter for Fox News Digital. Story tips can be sent to michael.ruiz@fox.com and on Twitter: @mikerreports

Los Angeles County jail records show Delcid has been booked a half-dozen times in the past year – the most recent coming Tuesday, a day after Downey police arrested him. He's being held on $2 million bail.

The spate of violence led Los Angeles District Attorney George Gascon to announce Wednesday that his office would make an exception to his policy against seeking special enhancements and against seeking life without parole. Delcid is now facing charges that include murder, attempted robbery and possession of firearm by a felon, with enhancements.