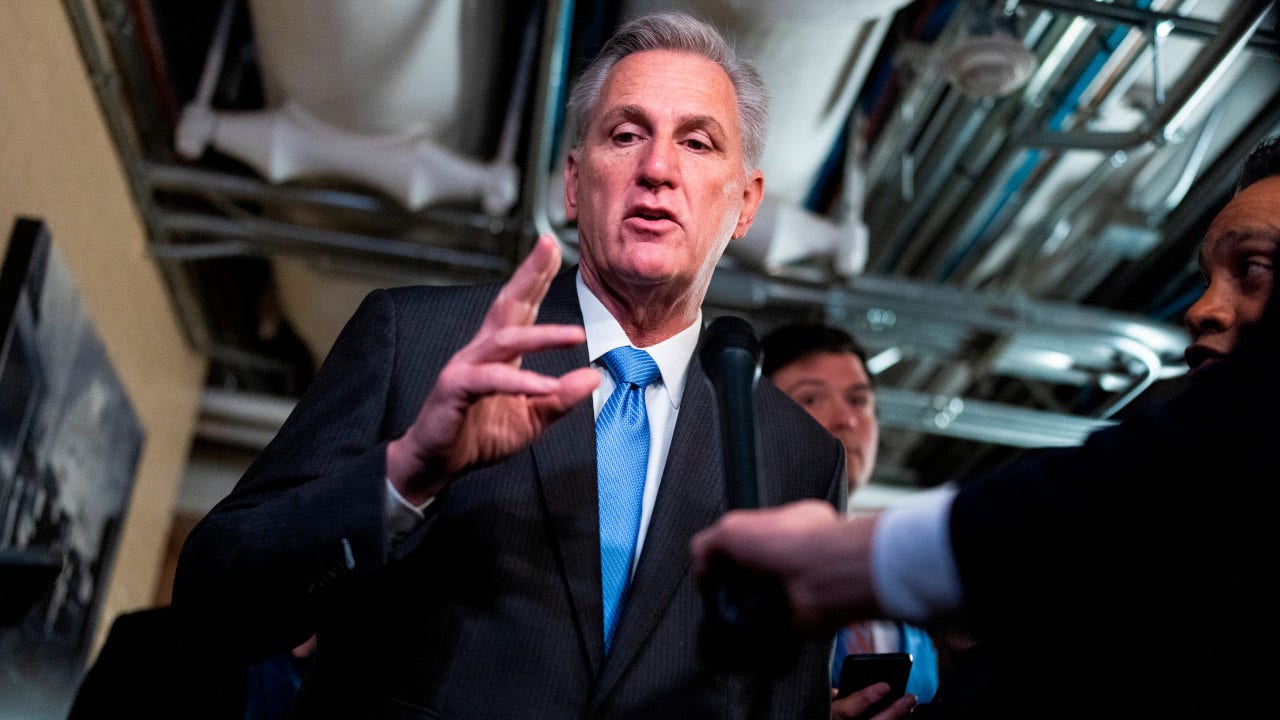 Then, the special feed disappeared. Chad Pergram currently serves as a senior congressional correspondent for FOX News Channel (FNC). He joined the network in September 2007 and is based out of Washington, D.C.

Almost everyone referred to the cameras inside the House chamber as "C-SPAN cameras" prior to the speaker vote.

But many congressional observers now know that the typical cameras in the House chamber don’t belong to C-SPAN after the intense, razor’s-edge, operatic quality of the speaker’s race that dragged on for five days.