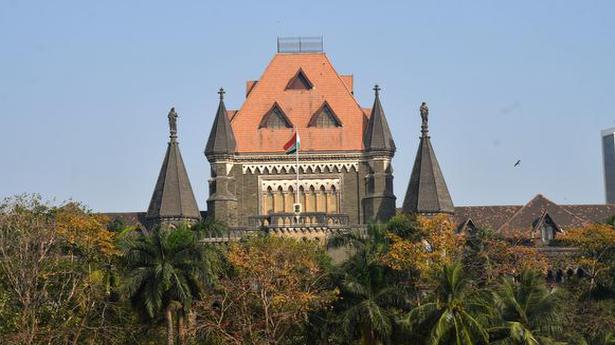 A Division Bench of Justices S.S. Shinde and Manish Pitale was hearing an appeal filed by the accused in the Bhima Koregaon violence case

The Bombay High Court on Tuesday directed the Maharashtra government to submit the medical report of Father Stan Swamy, accused in the Bhima Koregaon violence case, on May 15. A Division Bench of Justices S.S. Shinde and Manish Pitale was hearing an appeal filed by Fr. Swamy against the rejection of his bail by the special National Investigation Agency (NIA) court on March 22 and the rejection of his interim medical bail plea on October 22, 2020. Senior advocate Mihir Desai, representing Fr. Swamy, told the court that his client was in jail since October 8, 2020, and that he had been arrested two years after a raid was conducted in his house in Ranchi. Mr Desai said even the charges against his client had not been framed yet. The court enquired if all the medical papers had been submitted.