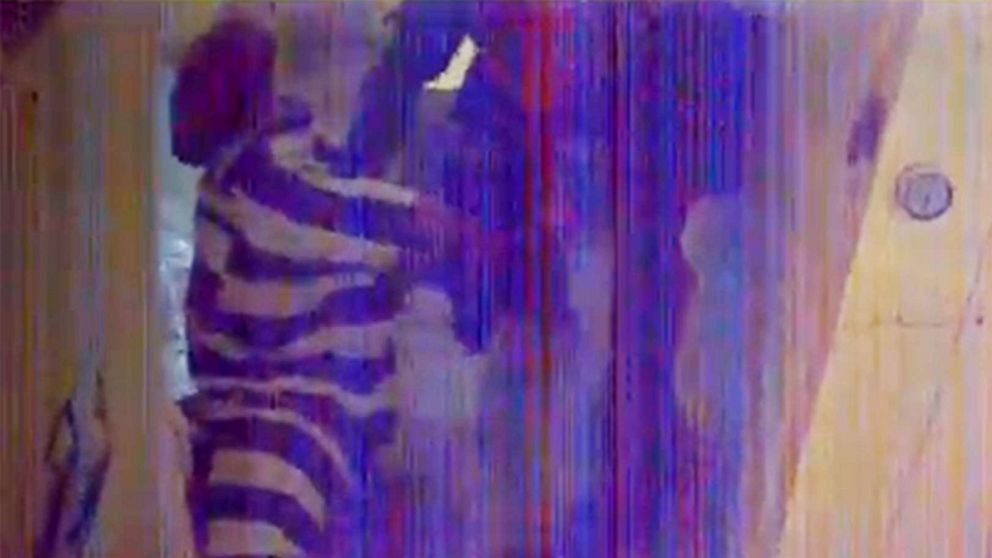 The Department of Justice and the FBI are investigating the death of a mentally ill Black man at a South Carolina jail.

The Department of Justice and the FBI are investigating the death of a Black man with a mental illness at a South Carolina jail, as newly released body camera footage showed deputies repeatedly deploying stun guns before he became unresponsive. Jamal Sutherland died on Jan. 5 at the Sheriff Al Cannon Detention Center in North Charleston after deputies attempted to remove him from his cell to attend a bond hearing for a misdemeanor assault charge that morning, according to a state prosecutor investigating the incident. The Charleston County Sheriff’s Office released hours of body camera footage Thursday night at the request of Sutherland's family, who are calling for the officers involved to be fired. Sutherland suffered from bipolar disorder and schizophrenia, his family said at a press briefing Friday. He had been at a behavioral health care clinic before going to jail following a fight at the clinic, according to Mark Peper, a lawyer representing the family.