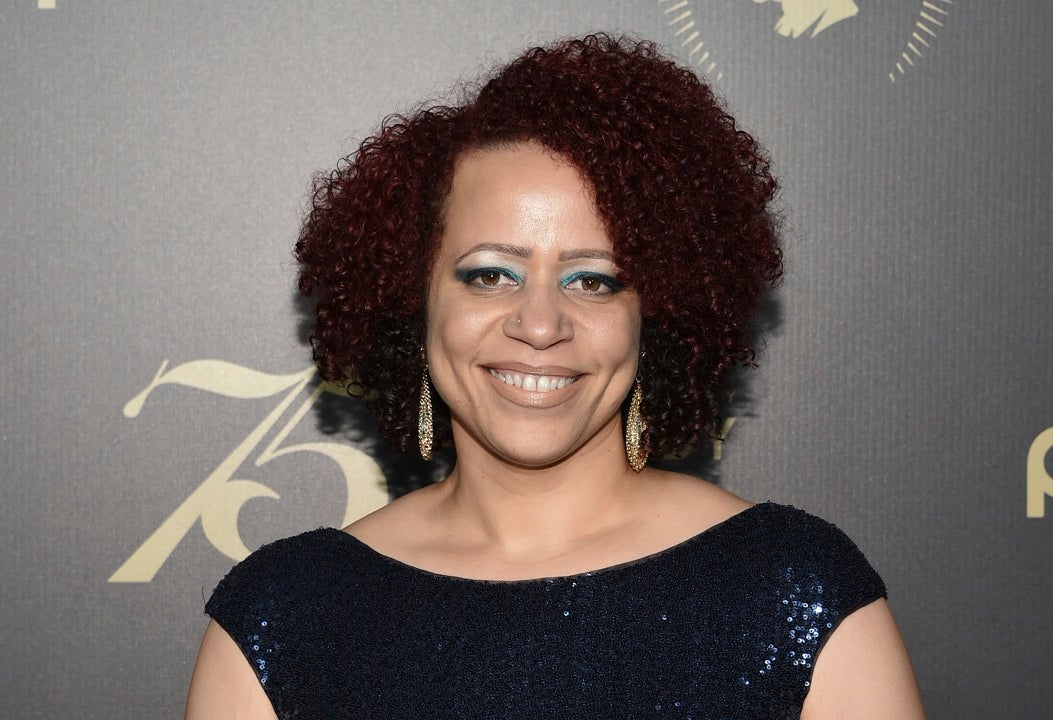 Woodson noted that when vandals last year spray-painted "1619" on a toppled statue of George Washington, Claremont McKenna College professor Charles Kesler wrote of the destructive riots in the summer of 2020, "Call them the 1619 riots." Hannah-Jones responded with a tweet saying she would be "honored" by the moniker. She later deleted the tweet.

"That seems like a strange thing for someone who's being honored for free speech to have this happen," Woodson noted. He also cited many examples of 1619 Project supporters who shut down free speech. He noted that a Loudoun County, Virginia, advisory board recommended that teachers who oppose equity training be fired.