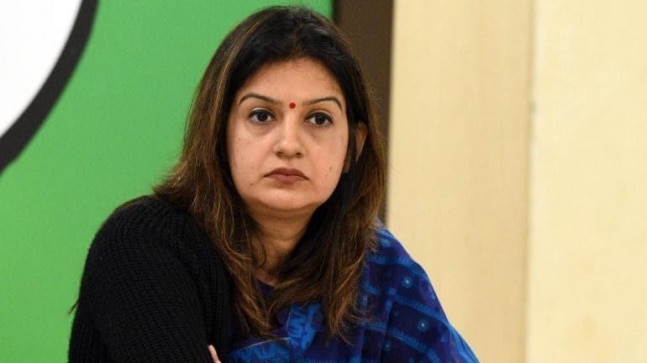 After the 'Bulli Bai' controversy emerged and IT minister Ashwini Vaishnaw said the accused user had been blocked, Opposition MPs urged the government to take stricter action in the matter.

After photographs of hundreds of Muslim women were uploaded on an app called 'Bulli Bai' using open-source platform GitHub, some of them took to social media to bring the issue to light. For context, no arrests, however sites blocked. In the reemergence of #BulliDeals after #SulliDeals here are my letters to Hon. IT Minister. Dated 30th July&6th September 2021. Received a response on 2nd November. The clubhouse auctioning was to be my zero hour intervention. pic.twitter.com/WvltiAH77U It’s high time our @DelhiPolice got cracking. Disgraceful that people of such mentality exist but if they are allowed to get away with it they will repeat the offence at the next opportunity. @HasibaAmin https://t.co/stm8wRlAqN

Taking to Twitter, a journalist whose picture was uploaded on the app claimed that the group behind 'Bulli Bai' would collect photos of Muslim women from their social media accounts and encourage people to participate in their "auction".