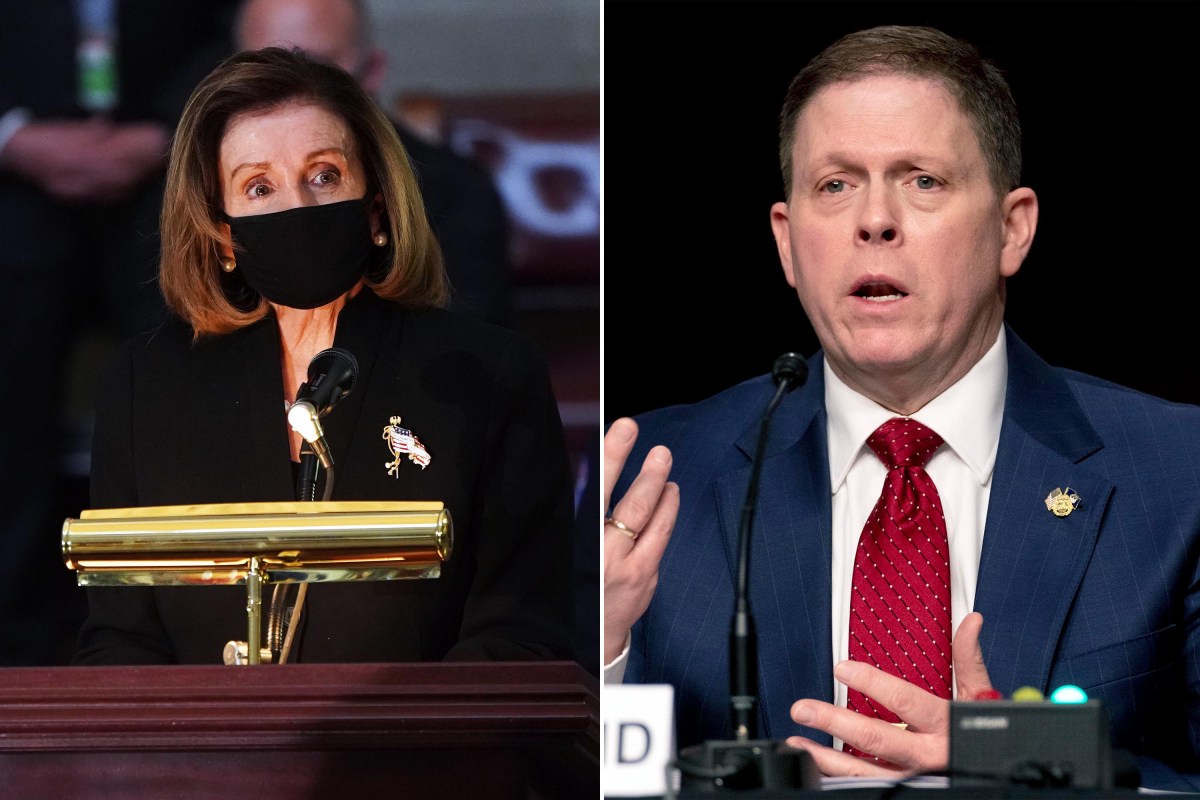 Steven Sund, the popular US Capitol Police chief fired on live television by Nancy Pelosi less than 24 hours after January’s Capitol riot, is sorely missed by his troops in their hour of need.

Morale has plummeted and officers are resigning or contemplating early retirement in the aftermath, scapegoating and despicable politicization of the Capitol riot. Two have committed suicide. A bad situation took a turn for worse last Friday when Capitol Police Officer Billy Evans was killed and another officer injured by an Islamist Louis Farrakhan follower who rammed a car into a police barricade outside the Capitol.