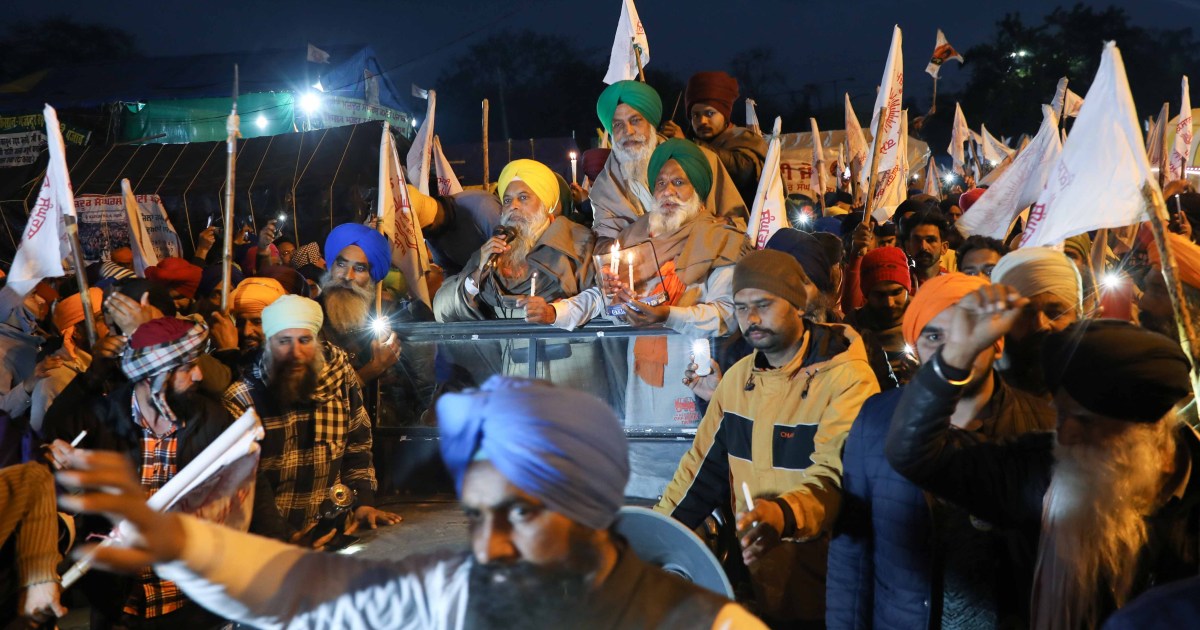 The ruling party is trying to demonise the farmers’ protests by portraying them as a Sikh conspiracy.

Four layers of barricades, permanent cemented walls on highways, trenches, concertina wires and roads embedded with spikes – this is how New Delhi, the national capital of India is being fortified on its borders which separate it from the states of Haryana, Uttar Pradesh and Punjab. Hordes of police and paramilitary personnel are manning these impregnable barricades round the clock. All these measures are aimed at separating the people of New Delhi from the hundreds of thousands of farmers who have staged a sit-in protest since the first week of December, camping on the borders of the capital. The internet has been shut down at protest sites, even in parts of Haryana and Uttar Pradesh. Water supply has been cut and electricity supply stopped to force the protesters to leave. Journalists are not allowed to reach them. The police has refused access to a delegation of the opposition. Farmers have marched from Punjab, Haryana, Uttar Pradesh and other states to Delhi demanding the repeal of the three laws enacted by the government of India to regulate farming and activities related to agriculture. They were prevented from entering Delhi. Since then, they have been sitting there peacefully expecting the government to bow before their determination.