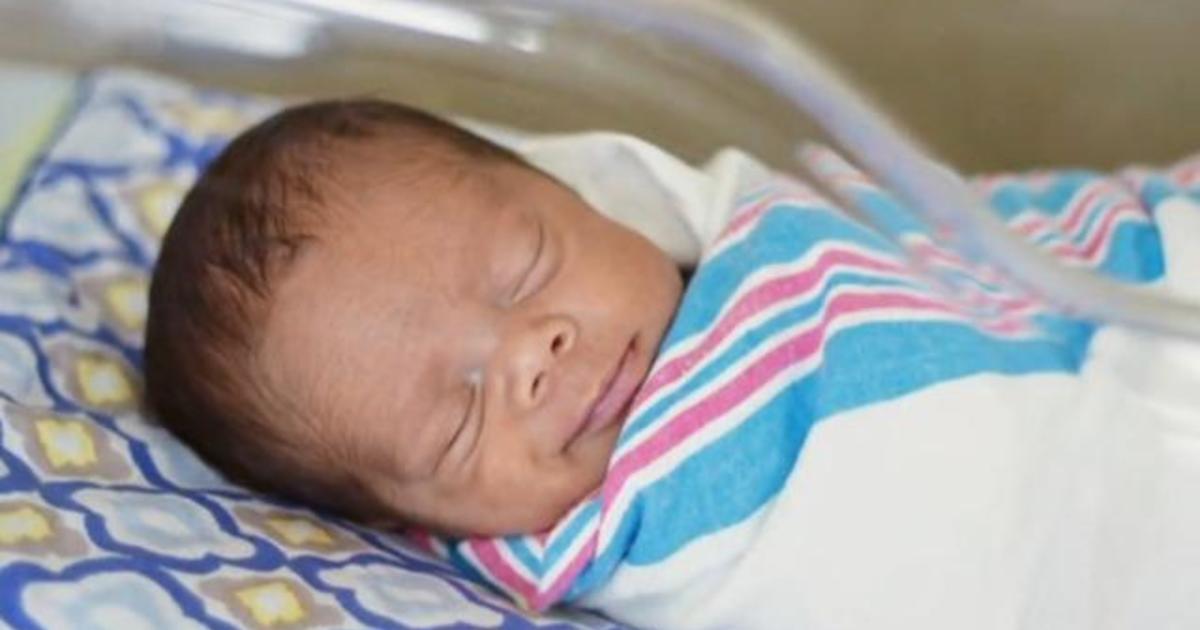 The number of births in the U.S. fell 4% in 2020, dropping to the lowest level since 1979 and continuing a multi-year trend of declining birth rates. That's according to a report published Wednesday by the Centers for Disease Control and Prevention's National Center for Health Statistics.

The agency reported 3,605,201 births in 2020, down from 3,747,540 during the year prior, based on provisional data from more than 99% of birth certificates issued during the year. 2020 marks the sixth consecutive year that the number of births in the U.S. has fallen, the agency reported. Meanwhile, provisional figures show the general fertility rate dropped to a record low in 2020, falling to 55.8 births per 1,000 women ages 15 to 44, down 4% from the previous year. Among teenagers, many of whom shifted to remote learning due to the pandemic, birth rates fell precipitously, according to data released by the CDC. The birth rate for young women between the ages of 15 and 19 fell to a record low in 2020, dropping to 15.3 births per 1,000, an 8% decline from the year before. That continues a significant downward trend over the past two decades — down 75% from 1991, the most recent peak. The birth rate among girls between the ages of 10 and 14 was 0.2 births per 1,000 in 2020, unchanged since 2015.